Xbox 360's Fight Night Champion comes to Xbox One consoles via backwards compatibility - OnMSFT.com Skip to content
We're hedging our bets! You can now follow OnMSFT.com on Mastadon or Tumblr! 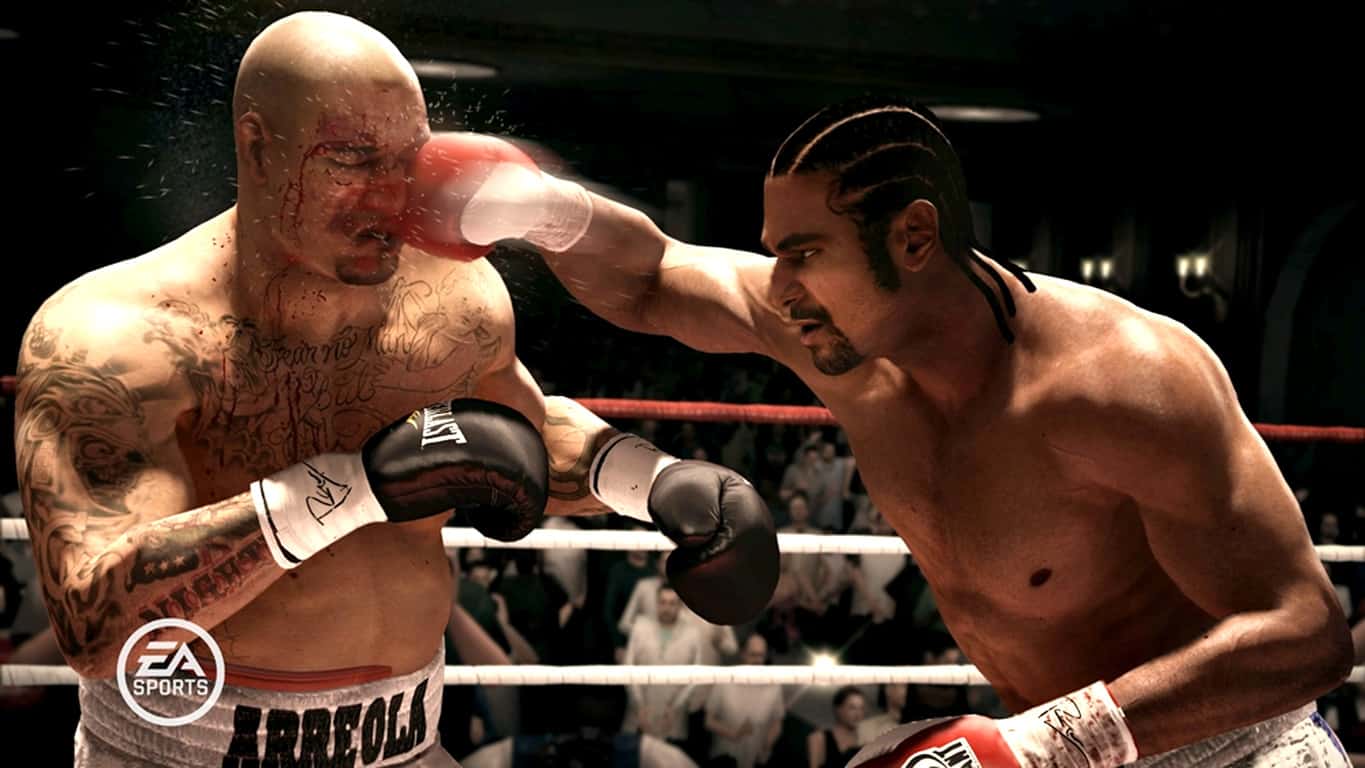 The classic Xbox 360 video game, Fight Night Champion, is now available to play on Xbox One consoles as it was added to the backwards compatibility library earlier today.

The game originally came out on the Xbox 360 back in 2011 and was the first EA title to incorporate a cinematic story mode. Fight Night Champion's graphics were praised by critics for their realism when it first came out however they naturally look a bit dated now. Here's the official game description. You can buy it digitally for your console here.

More than just a change to the franchise name, Fight Night Champion takes the boxing experience one giant step forward by delivering an experience never before seen in an EA SPORTS video game. History will be made with this revolutionary iteration that builds upon the best-in-class gameplay and physics engine of Fight Night Round 4, while immersing you in a world of brutality, uncertainty, betrayal, and redemption. Survive the brutal road to redemption with Fight Night Champion.

Do you enjoy playing Xbox 360 games on your Xbox One? Let us know your favorite backwards compatibility title in the comments below.

Someone got Windows 10 running on a Lumia 950 Windows phone