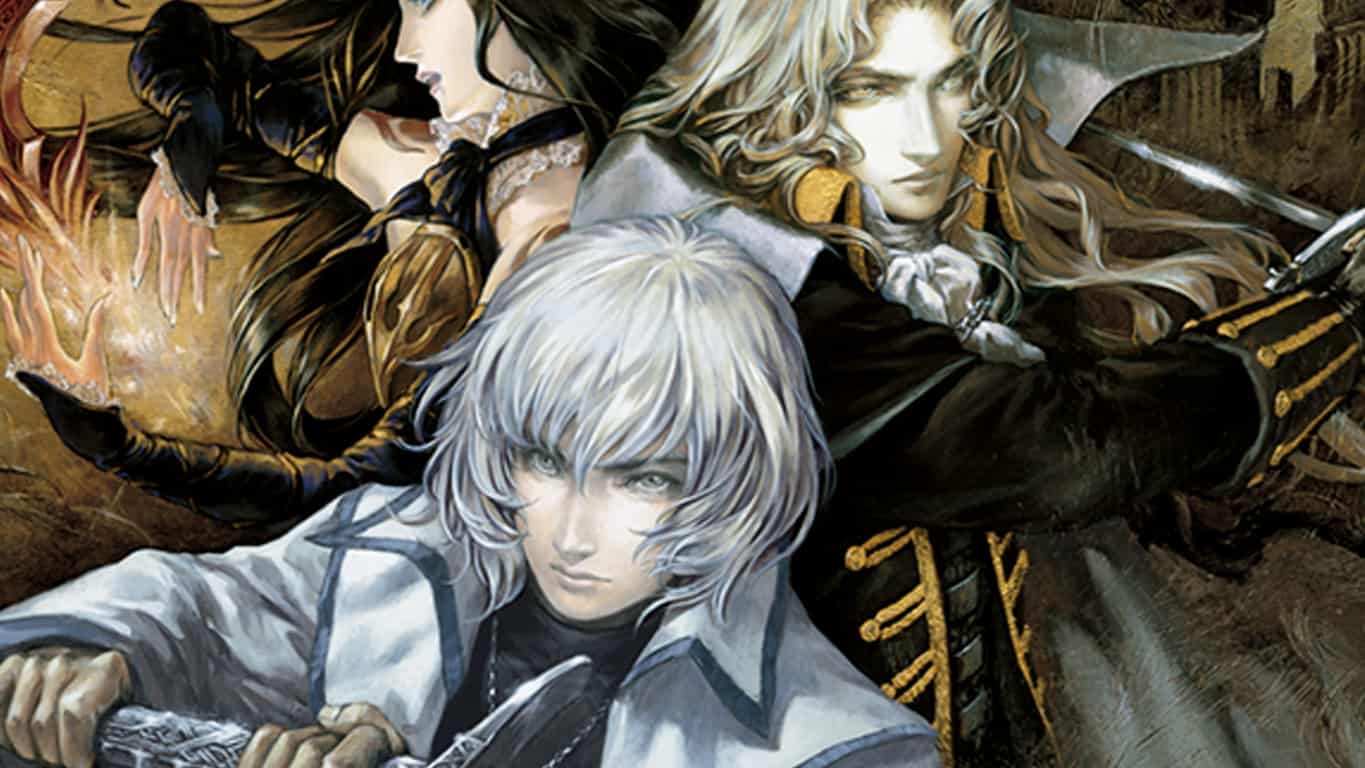 Castlevania: Harmony of Despair is the latest Xbox 360 video game to make the jump to the Xbox One with backwards compatibility.

Castlevania: Harmony of Despair originally launched on the Xbox 360 back in 2010. Like many of the other titles in the Castlevania video game franchise, Harmony of Despair is also an adventure-platformer with a strong focus on fantasy action. The game supports online multiplayer for up to six players who can play either cooperatively or against each other.

Step into the shadows of the hell house: Castlevania is back in all its pixel-powered 2D glory, this time in full 1080p! Call upon the series' most hallowed heroes and vanquish your nemesis, Dracula! All-new multiplayer modes like 6-player Co-op and Survival have been whipped up for you, too... but enough talk. Have at it!

Are you a Castlevania fan and are you hyped to play Castlevania: Harmony of Despair on your Xbox One? Share your thoughts with the community in the comments below and then follow us on Pinterest for more Xbox gaming content. 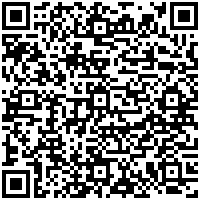