Xbox 360's Burnout Revenge is now backwards compatible on Xbox One - OnMSFT.com Skip to content
We're hedging our bets! You can now follow OnMSFT.com on Mastadon or Tumblr! 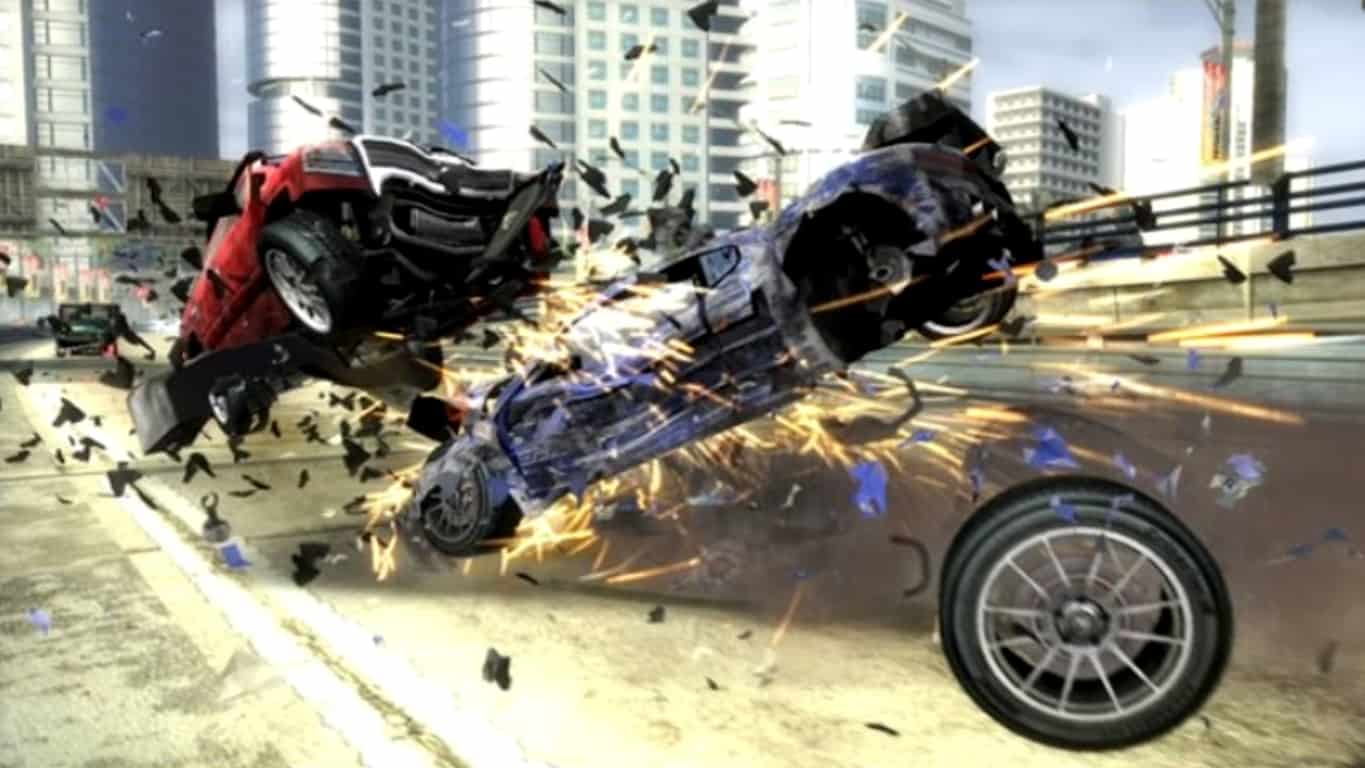 The Xbox 360 video game, Burnout Revenge, has just been added to the Xbox One's growing library of backwards compatible titles.

Burnout Revenge was very well received when it initially launched on the Xbox 360 in 2006 with many reviewers praising its online matches. Unfortunately, the Burnout Revenge servers are no longer online so the game is now limited to its offline content only, which is still substantial. The game can be purchased from the Xbox Marketplace here.

This time it’s not about winning. It’s about total domination and an utter disregard for the rules of the road. Burnout™ Revenge launches you into the fastest, most dangerous racer on the road. Exact revenge on rush hour traffic, vindictive rival racers, and everything else that gets between you and the finish line. This time it’s personal. This time it’s about revenge.

Did you enjoy Burnout Revenge when it first came out and will you be playing it again? Let us know in the comments below and make sure to follow us on Twitter for more Xbox news.