Xbox 360 wireless headset to make a comeback at E3 - OnMSFT.com Skip to content
We're hedging our bets! You can now follow OnMSFT.com on Mastadon or Tumblr! 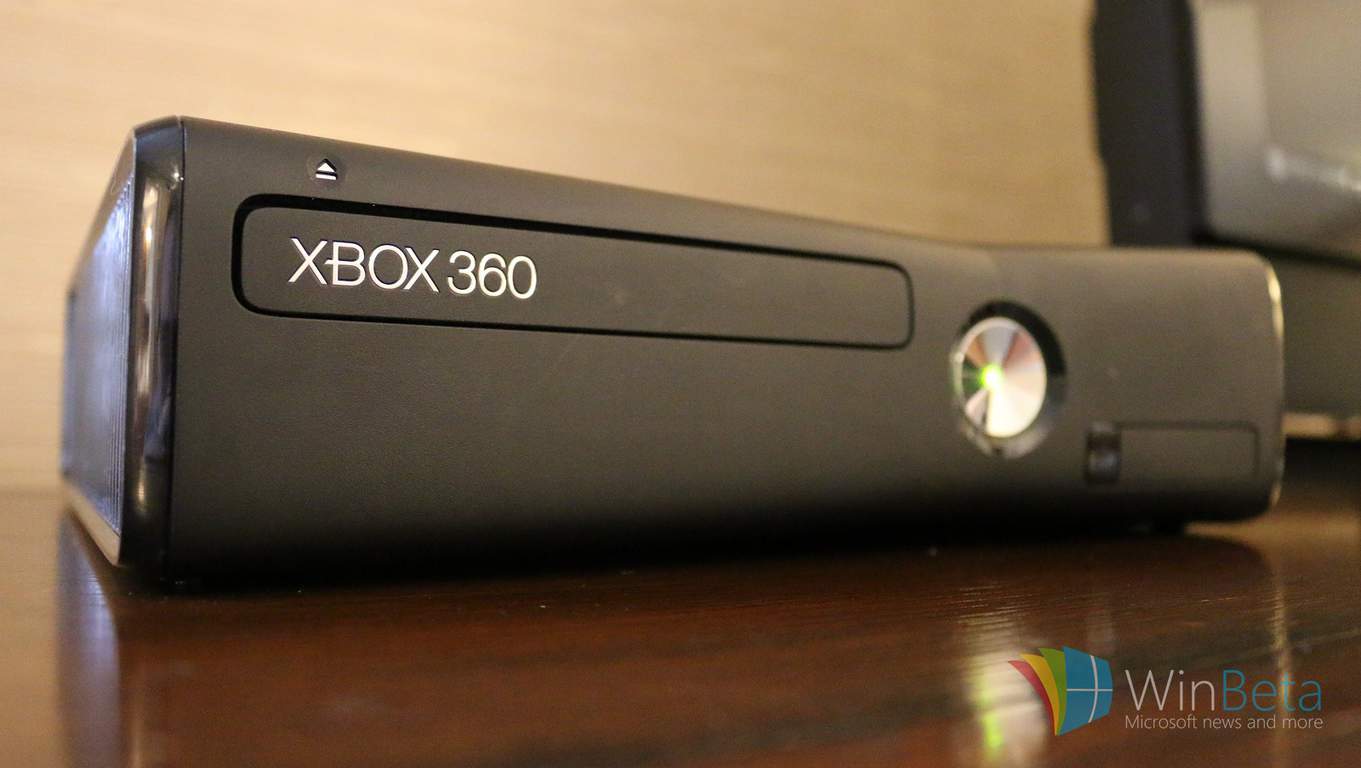 On the eve of 2018's biggest gaming convention, E3, a third-party manufacturer is looking to bring a little of the past to future gamers.

Hardware manufacturer Hyperkin teased a new Xbox One wireless headset that resembles the nostalgic design of the Xbox 360's single-ear headset solution of years ago.

According to Hyperkin employee, Chris Gallizzi's tweet, the company is in the midst of developing an updated version of the iconic earpiece for a new generation of gamers.

While the new headset may not make it into Microsoft's Xbox day one showcase at E3 this year, Gallizzi seems pretty confident that the gamers will be getting more information about the earpiece during the convention.

Perhaps, Hyperkin will have a price and release date available later this week on the device as well as specs on battery life, range and any updated features Xbox One owners can look forward to.

Don't forget, Microsoft kicks off this year's E3 on Sunday with a big Xbox event

Xbox 'Official Gear' Store pops up on the eve of E3