Xbox 360 SmartGlass app is being retired on all platforms today 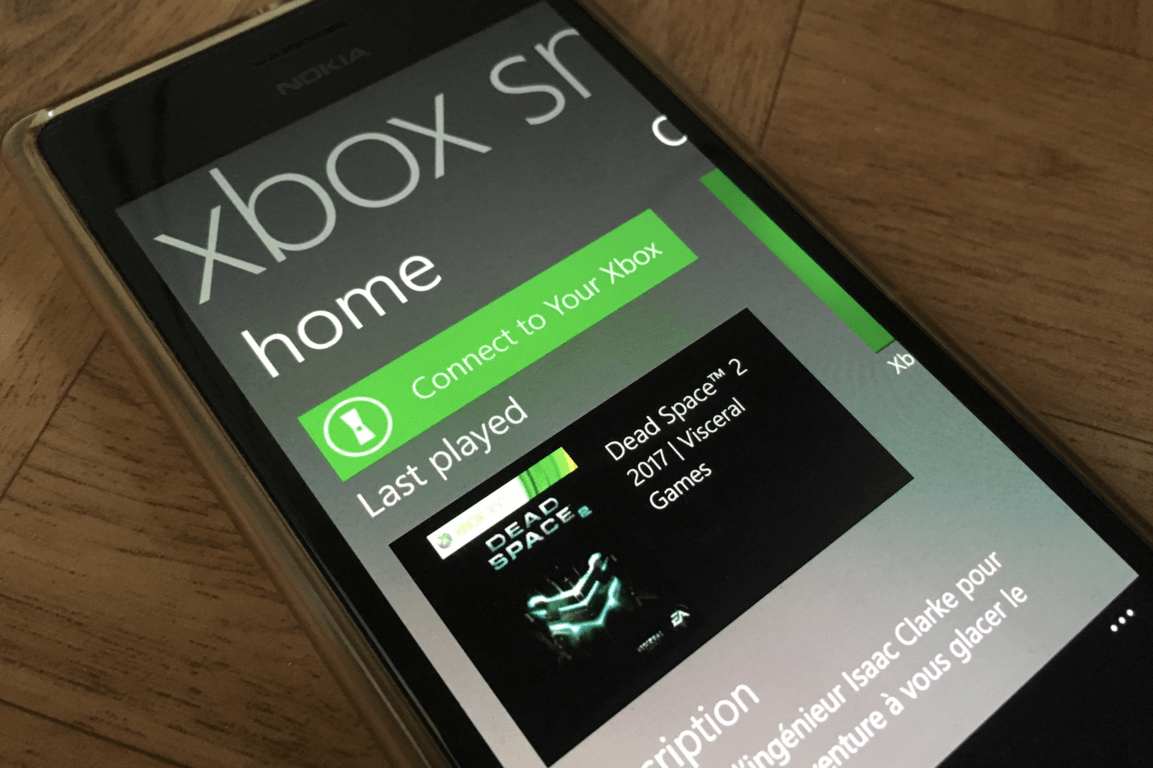 Microsoft is retiring the Xbox 360 SmartGlass apps for all platforms today, encouraging users to switch to the more modern Xbox app for iOS, Android and Windows 10. Unfortunately, that app can’t connect to the Xbox 360, so owners of the old console will no longer be able to use their phones or tablets to navigate the console UI with swipes and taps, launch and control playback of content or input text.

Microsoft stopped manufacturing Xbox 360 consoles two years ago, and as we’re now five years into the 8th gen console generation it’s safe to assume that usage of the Xbox 360 SmartGlass app was probably very low. With this app no longer being supported, all SmartGlass content created as second-screen experiences for specific games, movies or TV shows are also being retired today and will no longer be available.

If you used this app as a remote for your Xbox 360, you may still be able to find Microsoft’s official media remote on the Internet or other physical remotes made by third parties. Otherwise, you’ll have to stick using the good ol’ Xbox 360 controller to launch games and apps.