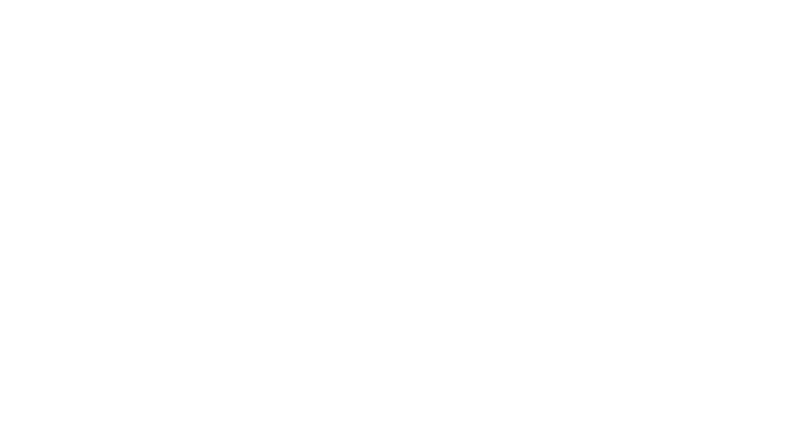 Microsoft's Xbox 360 entertainment console remains the top-selling gaming console in the United States for yet another month, marking 32 consecutive months of success for the company. This trend of dominance continues over the console's main competitors, the Nintendo Wii and Sony PS3, at least in the United States.

According to new data from NPD, Microsoft's Xbox 360 has sold 96,000 consoles during the month of August 2013. The Xbox 360 retains the lead against the Sony PS3 and Nintendo Wii in the United States as the top console 32 consecutive months in a row.

Total retail spending for the console reached a whopping $213 million dollars, which included the console, software, and accessories. This was the most for any console in the United States for the month of August. The Xbox 360 also held six of the top ten console games including: “Saints Row IV,” “Madden NFL 25,” “Payday 2,” “Tom Clancy’s Splinter Cell: Blacklist,” “Minecraft” and “Disney Infinity.”

The successor to the Xbox 360, the Xbox One, is set for release November 22nd in thirteen markets worldwide. These markets include Australia, Austria, Brazil, Canada, France, Germany, Ireland, Italy, Mexico, New Zealand, Spain, the United Kingdom and the United States.