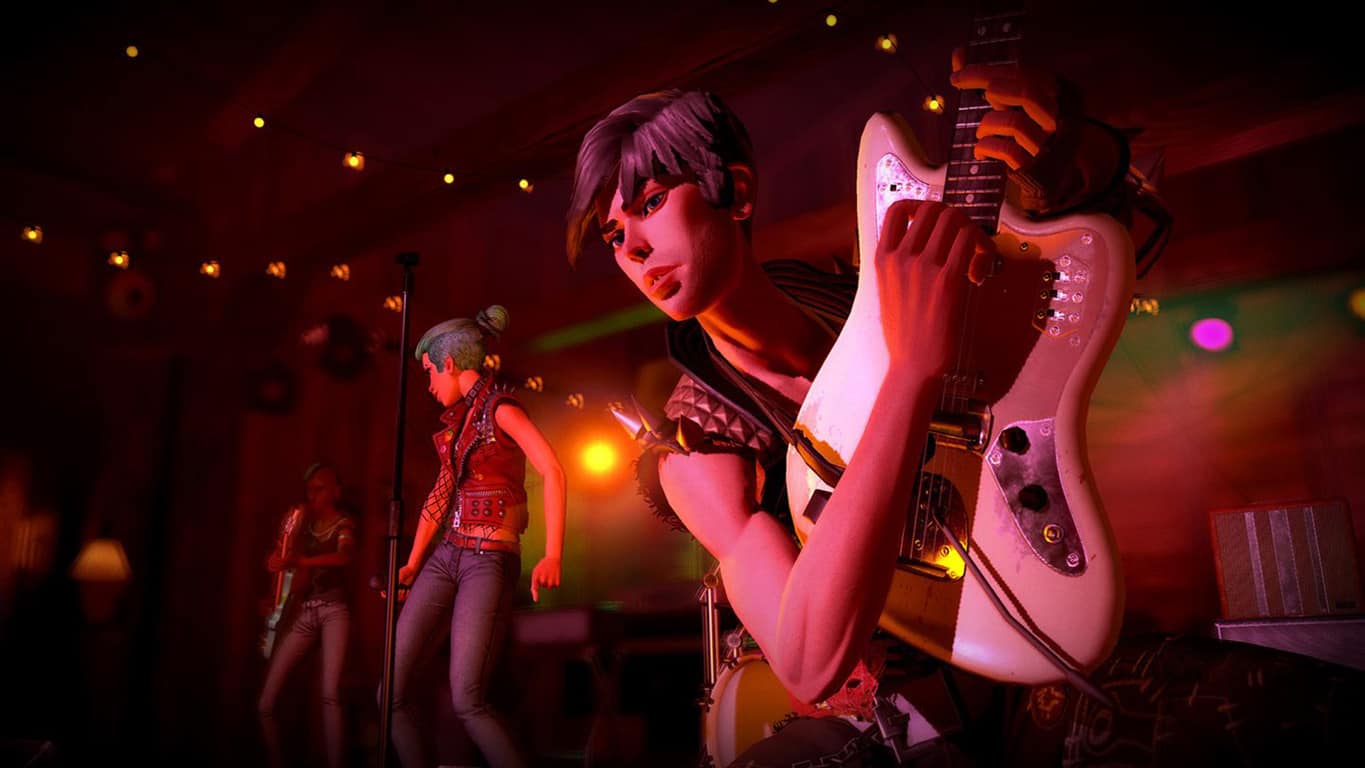 Harmonix, the developers behind the popular Rock Band video game franchise, have announced that the Xbox 360 title, Rock Band Blitz, will be removed from digital storefronts "on or before August 28th."

Gamers should still be able to play the game if they have the disk version or the digital version already installed on their Xbox 360 console however they will soon no longer be able to download it. Note that while the game will soon be gone, most of the downloadable content carries over to Rock Band 4 for free so this isn't too much of a loss for Rock Band fans.

"The demo and full game for Rock Band Blitz will be coming down on or before August 28th," the announcement reads. "Released in 2012 for the Xbox 360 and PlayStation 3, it's not backwards compatible on either Xbox One or PlayStation 4(nor will it be in the future), but all 25 songs on the soundtrack can be brought over to Rock Band 4 at no additional charge. The steps for that process can be found here. Speaking of the songs, all 25 songs featured on Rock Band Blitz were released as standard DLC after the game came out. Those versions of the songs will remain up until further notice."

Are you disappointed by this decision? Let us know in the comments.

Titanfall 2 now available in EA Access Vault on Xbox One