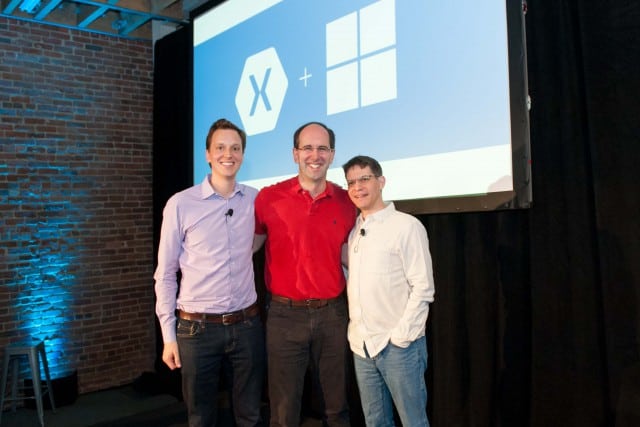 Microsoft announced its purchase of the cross-platform development environment for mobile, Xamarin, a little over 160 days ago. Shortly after the announcement, Microsoft paraded its new purchase out for developers at its Build 2016 conference where it was met with applause and crowd excitement. The crowd at Build 2016 wasn’t only excited about the mix of Windows and other mobile development but that Microsoft was offering the tools for free.

With the glitz and glamor of the initial purchase announcement and free offerings behind them, Microsoft has been hard at work making sure its Xamarin acquisition collaborated with its already established .NET libraries. Today, Microsoft has announced that Xamarin indeed, now supports .NET Standard Libraries for all Xamarin applications.

According to a press release from the Xamarin website:

Xamarin is also announcing that it's now possible to add NuGet to Xamarin application that support .NET Standards through either Xamarin Studio or Microsoft’s Visual Studio, enabling an almost one-stop shop for targeting and referencing netstandards folders.

However, there is a catch. To access, create, or consume .NET Standard libraries in Xamarin application, developers will need to be running Visual Studio 2015 Update 3 and Xamarin 4.1.2 for Visual Studio along the stable release channel.