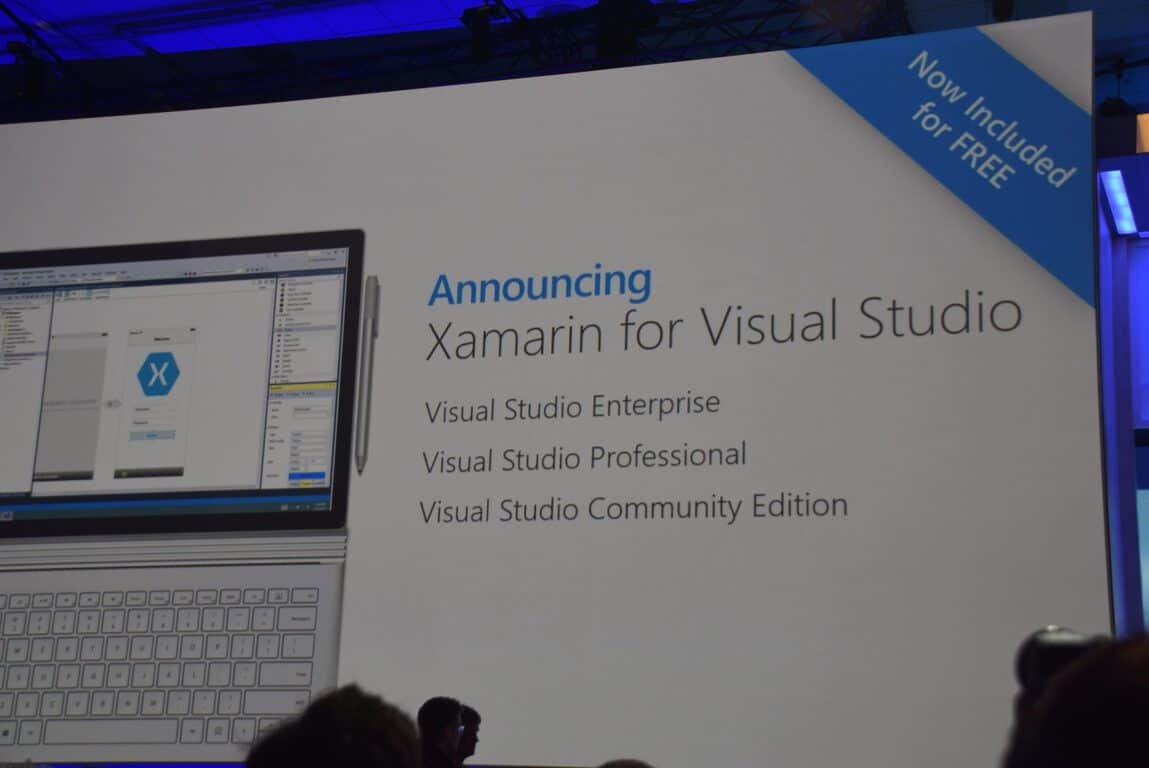 One of the biggest news to come out of Microsoft's annual developer conference this year, Build 2016, is the fact that Xamarin is coming free to Visual Studio users. Geekwire managed to catch up to Xamarin's co-founder, Miguel de Icaza--who went on stage during Build's main keynote--for an interview.

de Icaza credited the change in attitude towards open-source technology from Redmond to the rise of Scott Guthrie within Microsoft's ranks. Long been an advocate for open systems, Guthrie brought the mentality along as he gained ever more influence, to finally leading all of the software giant's cloud business, making incremental changes along the way.

Contrary to many’s doom and gloom attitude when it comes to acquisitions by Microsoft (who admittedly do not have a spotless history of keeping acquisitions afloat), de Icaza sounds infectiously optimistic about Xamarin’s prospect being part of Microsoft. He attributes this to the long history and wide connections his team and himself have had working with Microsoft to the fact that they are in the same ecosystem, the aligned goals, and also the fact that Satya Nadella is a good CEO.

I don’t know about the history of acquisitions at Microsoft. It is very clear that our team is excited about our mission. Our goals are very much aligned with Microsoft. We’re very much a complement. We had a chunk of the story they didn’t have, but we’re in the same ecosystem, so it was perfect.

As with some other recent acquisition, Xamarin will mostly stay independent with some added deliverables to fulfill from Microsoft. De Izaca in fact already has some ideas of what he may build for Microsoft beyond Xamarin, which will mostly focus on automating applications and make it easier for developers to learn.

The part Xamarin will play in Microsoft’s oncoming vision and strategy is immense, however, and developers’ response to the news shows the enthusiasm they have for the potential it brings. It almost moved De Izaca to tears, and we can only say: Great job, good luck, and welcome.

Next version of Cortana coming to India this summer