x86 emulation could be coming to Windows 10 ARM64 devices next fall with Redstone 3 - OnMSFT.com Skip to content
We're hedging our bets! You can now follow OnMSFT.com on Mastadon or Tumblr! 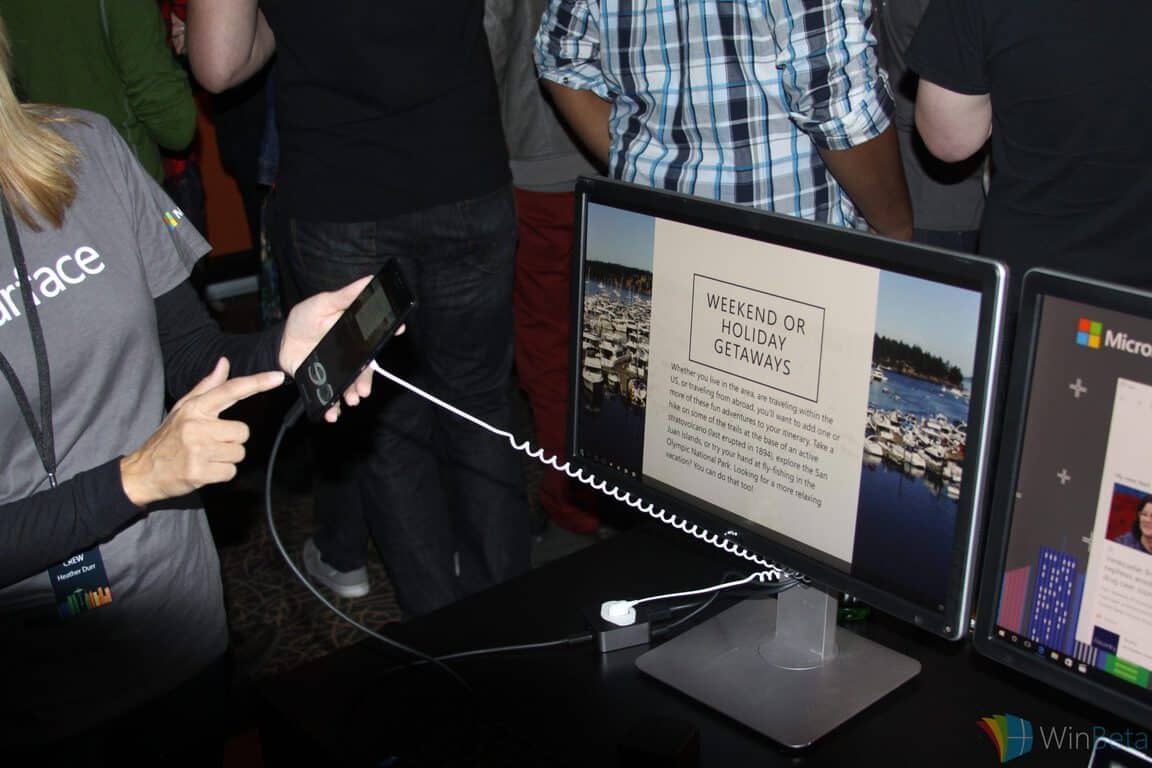 While there are several factors that led to the demise of Windows phone as a modern mobile operating system, the general consensus has been its lack of apps that ultimately killed the viability of the platform for most users.

The Walking Cat has uncovered some information later confirmed by Mary Jo that may help mitigate the app gap that has plagued Windows phones with engineers working with x86 development on ARM64 emulation.

In a tweet sent out late yesterday evening, Walking Cat revealed the development of an x86 emulation for ARM64 tech that would allow Microsoft to potentially enable the million plus strong library of Windows apps to run on ARM chips at some point.

According to Mary Jo Foley and sources familiar with the project now being billed 'Cobalt', could be making its way to Windows 10 (and subsequently Windows 10 Mobile) in a Redstone 3 release scheduled for Fall of 2017.

The "Cobalt" x86 emulation on ARM is currently on the list of features that Microsoft is planning to make part of "Redstone 3," the version of Windows 10 that sources have said will be available in the Fall of 2017, my sources say. That date lines up with the Qualcomm Snapdragon 830 chip, which would have the kind of virtualization capabilities that a robust emulator in Windows 10 would require.

I'm hearing this Cobalt technology is aimed at phone and possibly tablet/desktop devices, not servers. I'd expect the initial target audience for devices with the x86 emulator on ARM64 would be aimed at business users, as they're the ones who most need x86/line-of-business apps."

Unfortunately, a Fall 2017 release date for Cobalt leaves many hoping for the prospect of a Surface Phone waiting that much longer for it to materialize and dampens the notion of an early Spring hardware reveal that would include a new mobile device from Microsoft.

However, if Cobalt works as planned, Microsoft's pitch for Continuum becomes that much richer and possibly worth the wait.