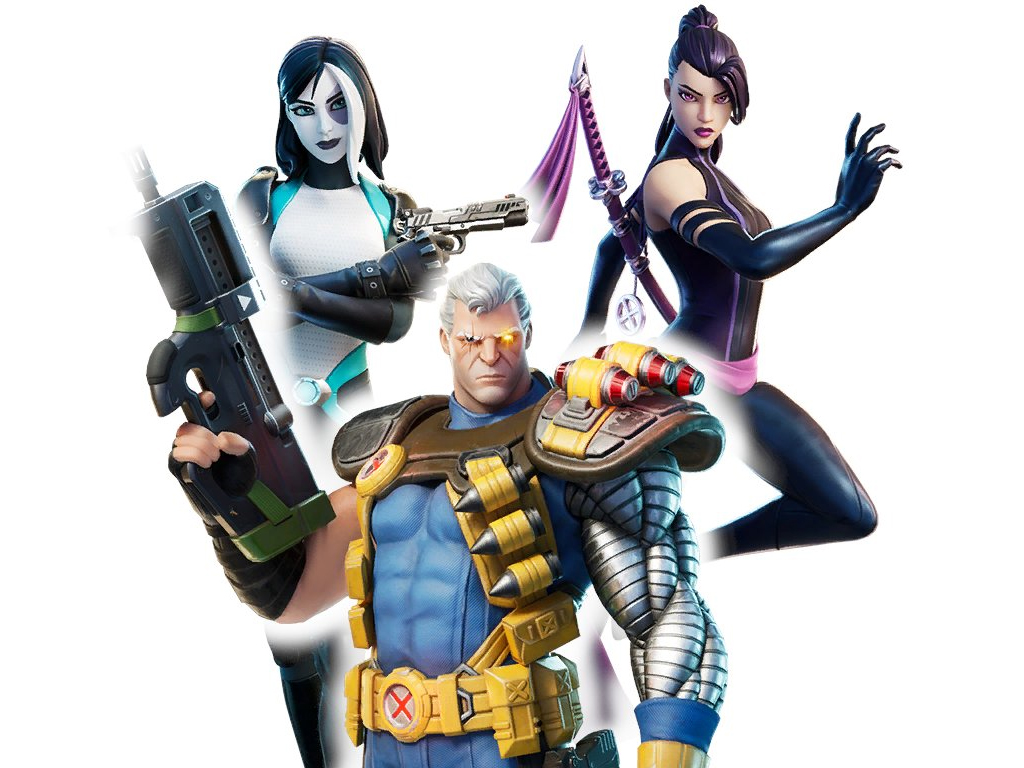 Fortnite leaker, Lucas7yoshi, has uncovered several new items coming to the popular video game that should excite Marvel Comics readers and fans of the X-Men spin-off X-Force in particular.

Uncovered in a recent game update are skins for the X-Men characters of Cable, Psylocke, and Domino, all sporting looks similar to their X-Force comic book appearances. Deadpool, who is already in Fortnite, is set to get a black and white costume based on his X-Force appearance as well.

In addition to the new X-characters, a variety of accessories based on them are also coming to Fortnite such as a glider inspired by Psylocke’s telepathic wings and an axe based on her psionic sword.

A variety of other Fortnite skins, music, and items were also revealed within the leak which you can view in the tweet below.

This leak comes less than 24 hours after Epic Games announced that the current Chapter 2, Season 2 would be extended beyond the planned April 30th deadline to June 4th.

“We have multiple game updates on the way that will deliver fresh gameplay, new Challenges, bonus XP, and a couple more surprises up our sleeve!” the official statement teased, clearly now hinting at further Marvel characters coming to the game.

It’s still unclear what’s inspired the Deadpool, and now X-Force, content being added to Fortnite these past few months. Promotions such as this usually tie into a film release or something which could suggest that Disney could be planning some kind of Deadpool or X-Force movie announcement before June 4th. 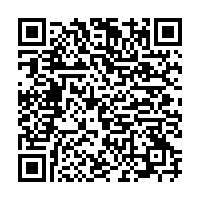