WWE 2K17 is now available for Xbox One

WWE 2K17, the eighteenth game in the series and the follow up to WWE 2K16, is now available for download on Xbox One, and will soon be available on Xbox 360 as well.

According to 2K Sports, the latest title in the series features stunning graphics and ultra-authentic gameplay. WWE 2K17 boasts of thousands of new moves and animations, backstage and in-arena brawling, and the biggest roster of WWE and NXT Superstars and Legends to date. 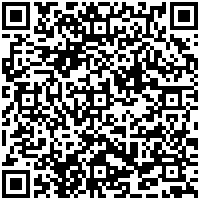 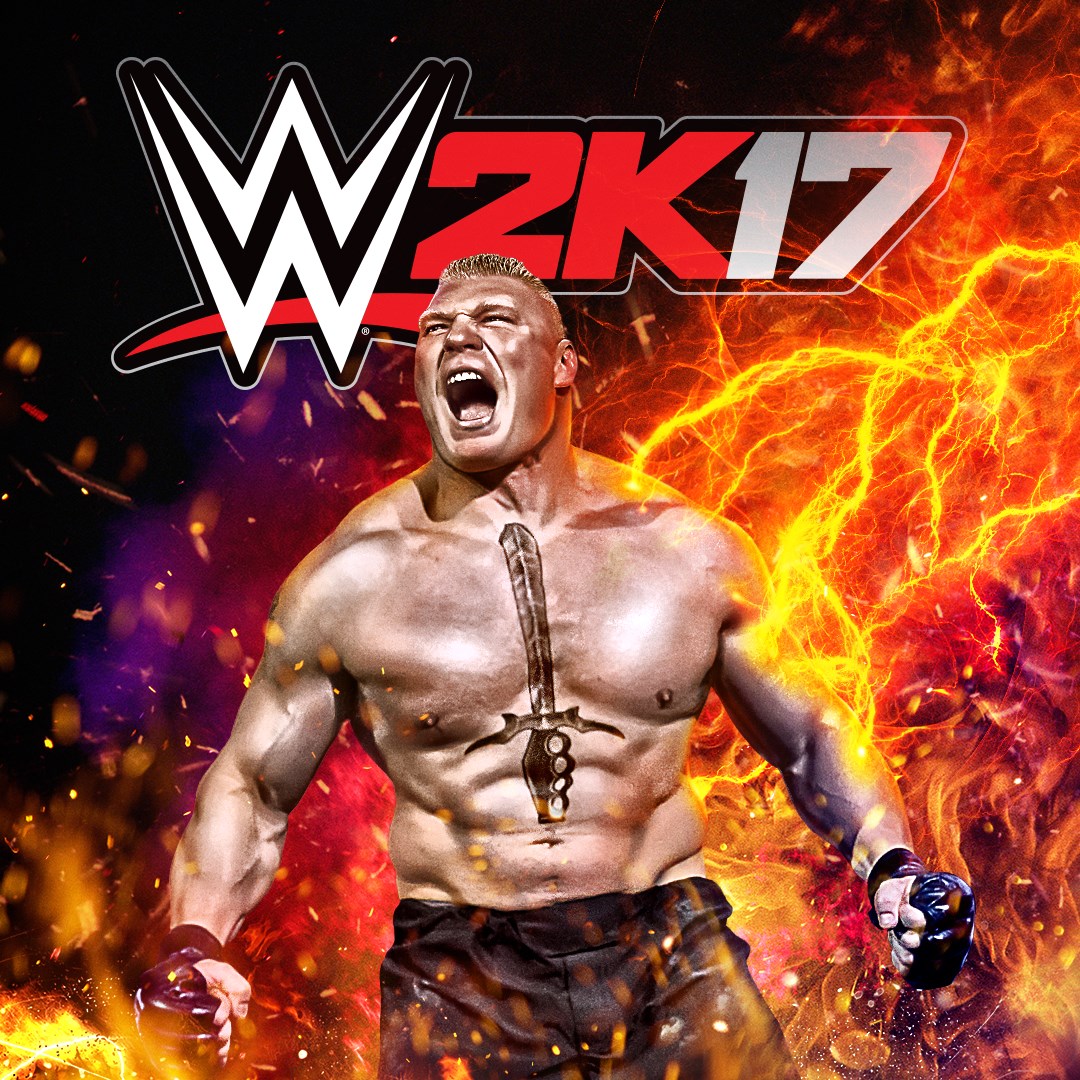