Wunderlist for Windows 10 Beta now available, features improvements all around 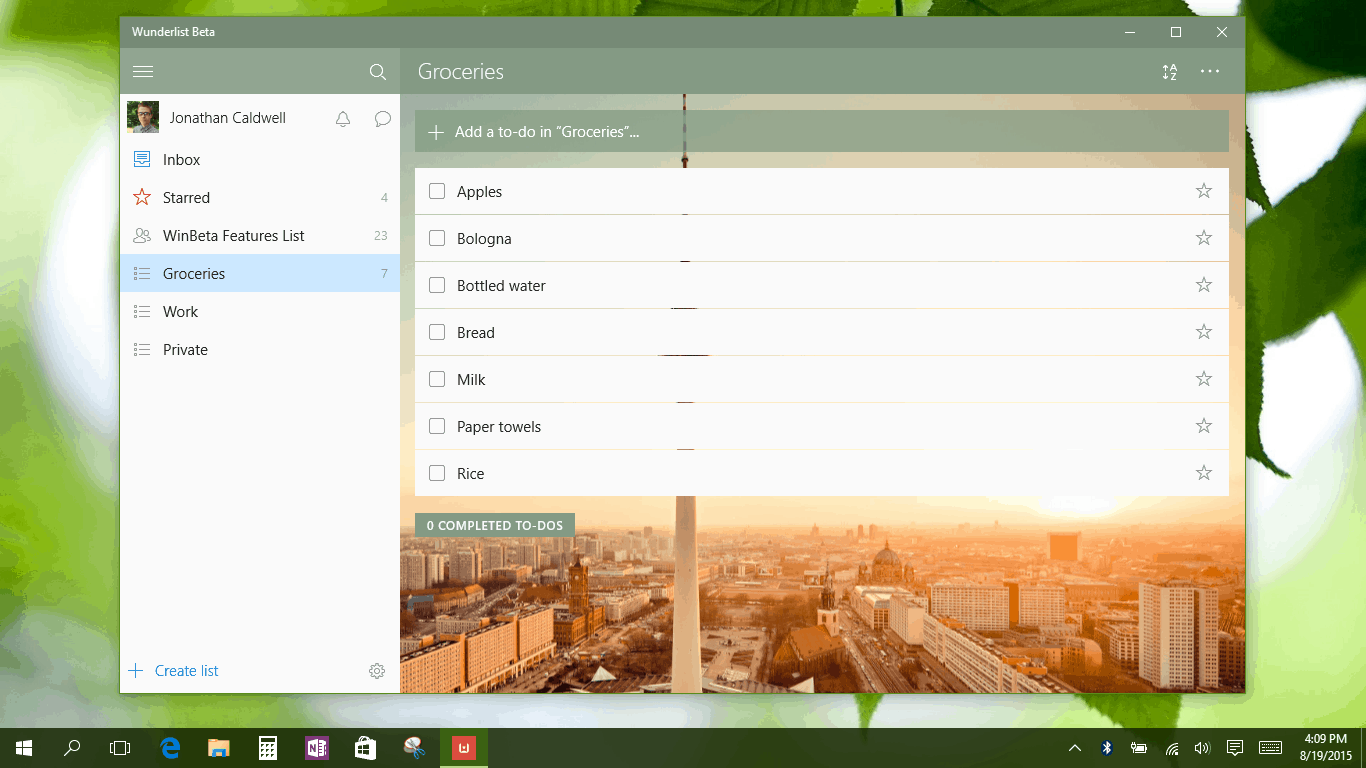 Wunderlist has just released a public beta of its new app for Windows 10. For those of you who have never heard of it, it’s a to-do app created by 6Wunderkinder, a German-based company recently acquired by Microsoft.

The new updated look of the Wunderlist Beta app is designed to match the design language of Windows 10 and make to-dos easier to read, and backgrounds are no longer blurry. The sidebar on the app can now be collapsed to a full-width view thanks to the small menu button located on the top right corner of the app. The beta app also adds better keyboard support and more compatibility with high-contrast themes.

While the app is in public beta on the Windows Store, the Wunderkinder team encourages you to send feedback and bug reports to their email [email protected].

You can try the Wunderlist Beta app for Windows 10 for free on the Windows Store. Be sure to share your thoughts on the new app in the comments below. 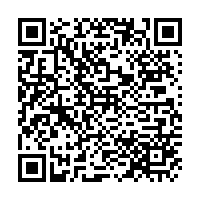