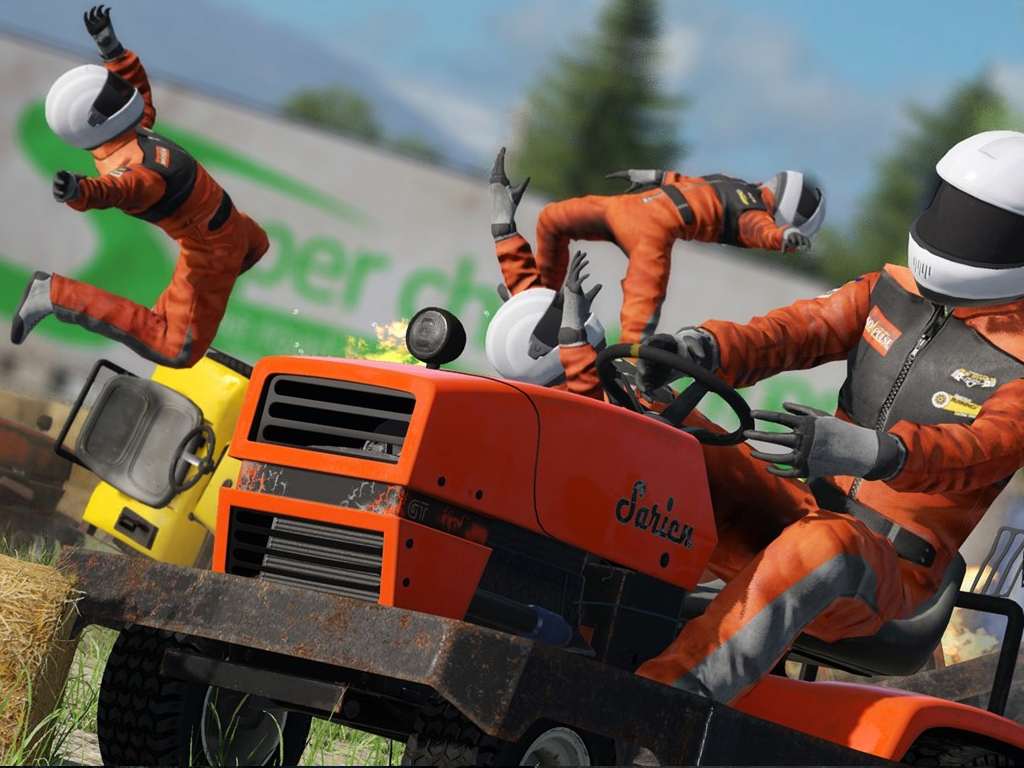 The Wreckfest and Zombieland: Double Tap Road Trip video games are currently free to play on Xbox One consoles for all Xbox Live Gold subscribers.

As with previous Free Play campaigns, each title will be able to be played in full with all progress saved to the cloud for future play should players choose to buy them again at a later time.

Wreckfest and Zombieland: Double Tap Road Trip will remain playable until Sunday, January 26 at 11:59 p.m. PST after which they’ll need to be purchased for more play.

Here’s the official game descriptions for each title and their links for where to claim them from the Microsoft Store:

Wreckfest is jam-packed with upgrade and customization options. Whether you are preparing for your next demolition derby with reinforced bumpers, roll cages, side protectors and much more, or setting your car up for a banger race with engine performance parts like air filters, camshafts, fuel systems, etc., Wreckfest is shaping up to be the best combative motorsport game out there.

The game is it’s own unique story, set after the events of the first movie, Zombieland: Double Tap: Road Trip is a ridiculously fun top-down twin-stick shooter featuring local co-op multiplayer for up to four players. Play as your favorite heroes from the original — Tallahassee, Columbus, Wichita and Little Rock — as well as new unlockable characters from the upcoming sequel. The game embraces the game-like elements seen in the film by incorporating everything from the “Rules” to “Zombie Kill of the Week”. Use your special abilities, an arsenal of weapons and the essential Zombieland rules for survival to stay alive against huge numbers of uniquely grotesque and dangerous undead monstrosities in Zombieland: Double Tap’s story-based campaign mode, wave-based horde mode, and boss battles.