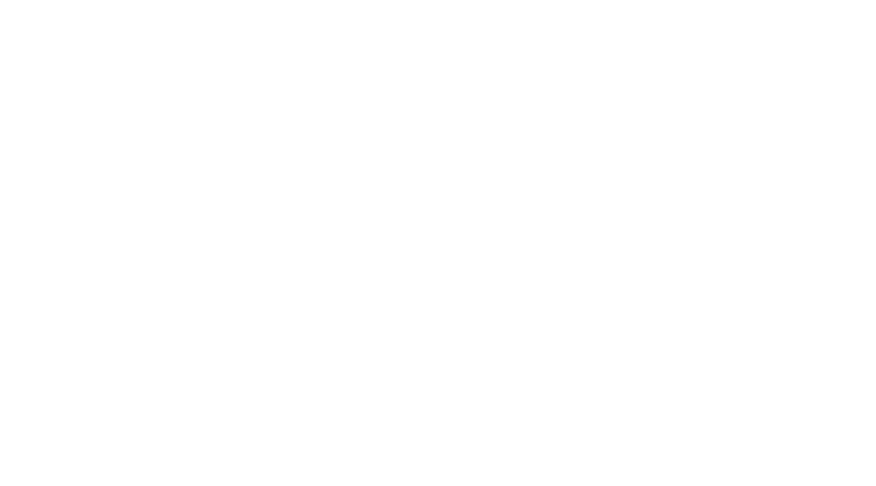 Microsoft recently unveiled the Windows Phone Preview Program for developers, which allows them to get their hands on any new updates before they are released to the public. Just recently, we got our hands on an update which bumped the operating system build number to 8.0.10521.155.

However, in order to know that this update was available, we had to manually check our phones for an update. Why do this manually when you can do it automatically? Theres' an app for that! Introducing the WP8 Preview Program Alerts app for Windows Phone 8, which alerts you when a new update is available, as part of the Preview Program for developers.

"Helps keep you alerted to new releases in the Windows Phone 8 Preview Program. Get news and information about recent releases, and push notifications when new builds go live," the app description reads. This app just recently received an update, bumping the version number to 1.3.0.0 and adding support for Nokia's large screen phablet devices.

This is a fantastic third-party app that was made by a dedicated Windows Phone developer. For those of you who get all antsy when a new update is released, this app will quickly become your favorite. Hit the download link below to snag the app and let us know how you like it!