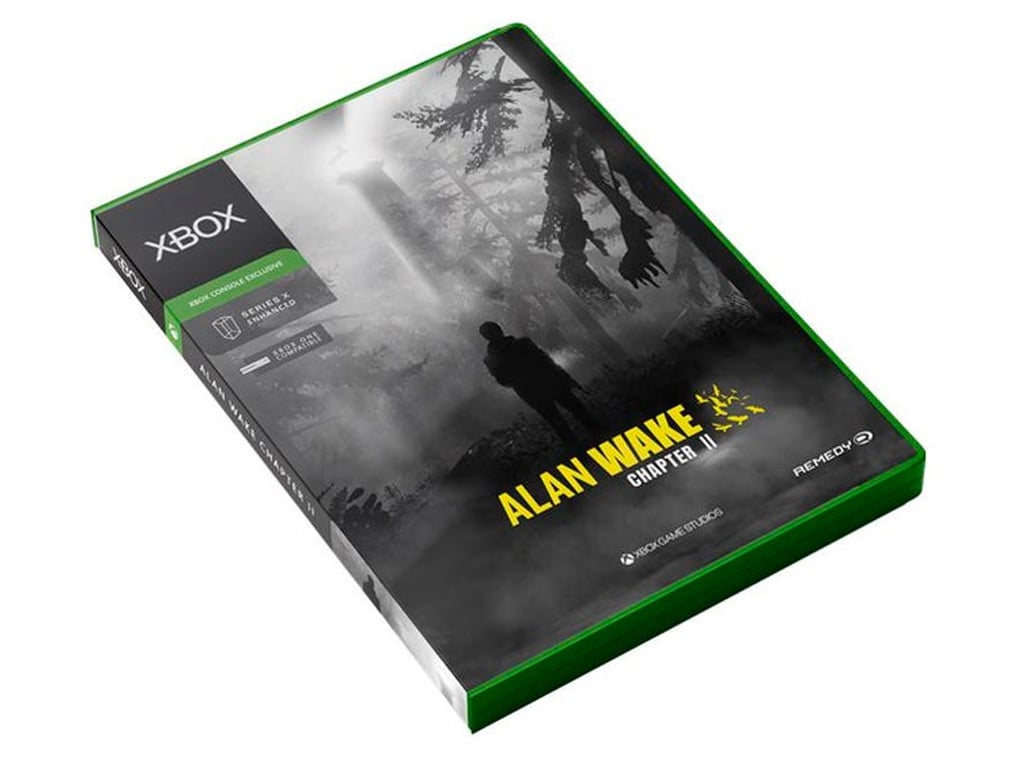 The style of the cases for the Xbox Series X video games has yet to officially be revealed but that hasn’t stop fans from speculating about what they could look like.

One Xbox fan created their own concept image of what they’d like to see (shared on Reddit) and, as you can see in the image above, their dream case design appears very similar to the one currently used with Xbox One games with the main difference being the Xbox logo in the top-left corner as opposed to across the top horizontally.

A nice touch is the separate labels for Xbox Series X Enhanced and Xbox One Compatible which is likely very similar to how Microsoft will market their next generation of video games with it already being confirmed that quite a few, at least in the first year, will be playable on Xbox One consoles and the Xbox Series X.

It’s unclear who made this mock-up so if you know, please let us know down in the comments below so we can properly credit them.