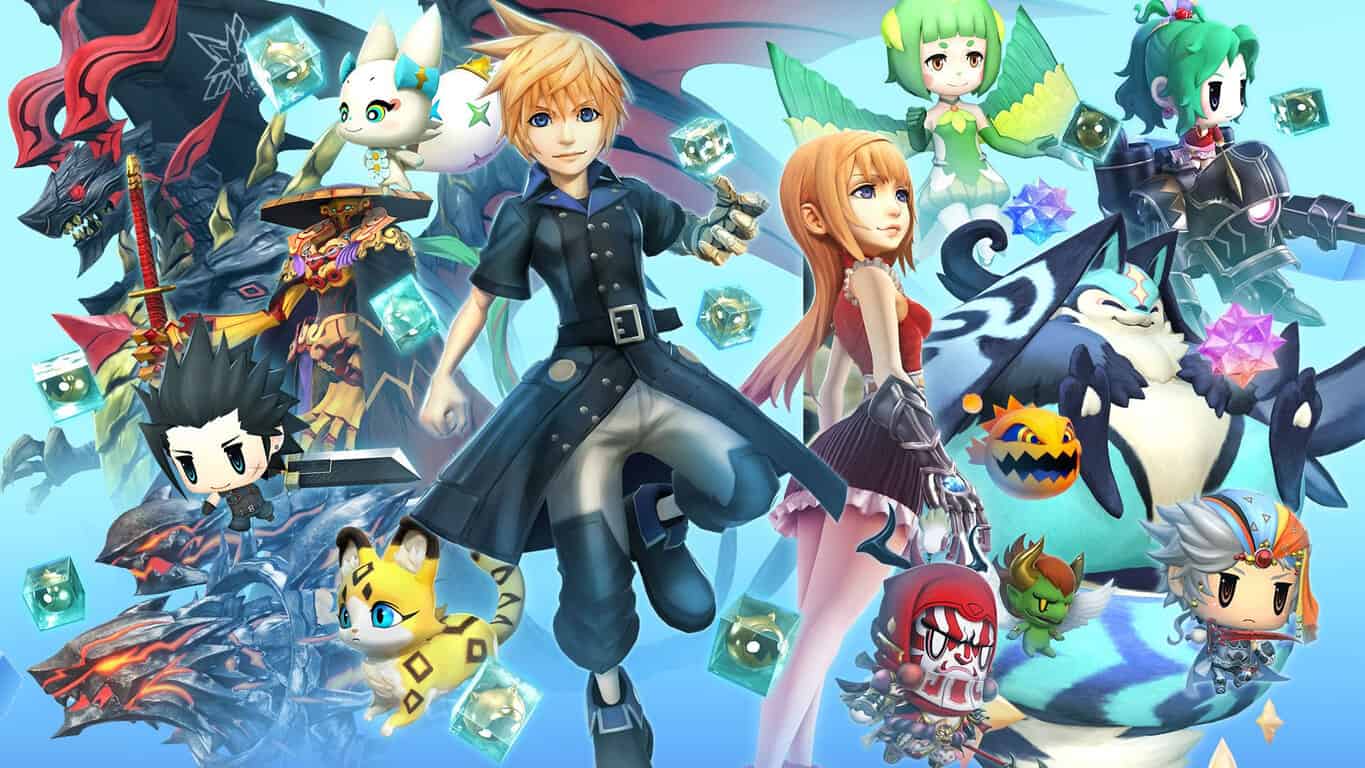 Digital pre-orders for World of Final Fantasy Maxima are now live on Xbox One consoles ahead of its November 6th release.

Expanding the horizons of FINAL FANTASY. A tale of many encounters and the birth of a new world.

Originally released in October 2016, WORLD OF FINAL FANTASY is now available on Xbox One as the powered-up FINAL FANTASY Maxima! Beloved characters from FF lore (Champions) and a multitude of capturable monsters (Mirages) appear in this fun and exciting adventure. This new and enhanced version of WORLD OF FINAL FANTASY also features the Avatar Change system, which allows the protagonists, Reynn and Lann, to fight as Champions. Fight your way through exhilarating battles as legendary FINAL FANTASY heroes!

Are you a Final Fantasy fan? Let us know which games you're looking forward to playing on the Xbox One in the comments below and then follow us on Pinterest for more gaming content. 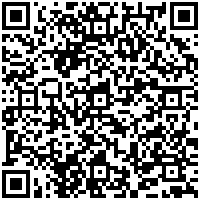