Women in Cloud accelerator, backed by Microsoft, expands to 9 countries - OnMSFT.com Skip to content
We're hedging our bets! You can now follow OnMSFT.com on Mastadon or Tumblr! 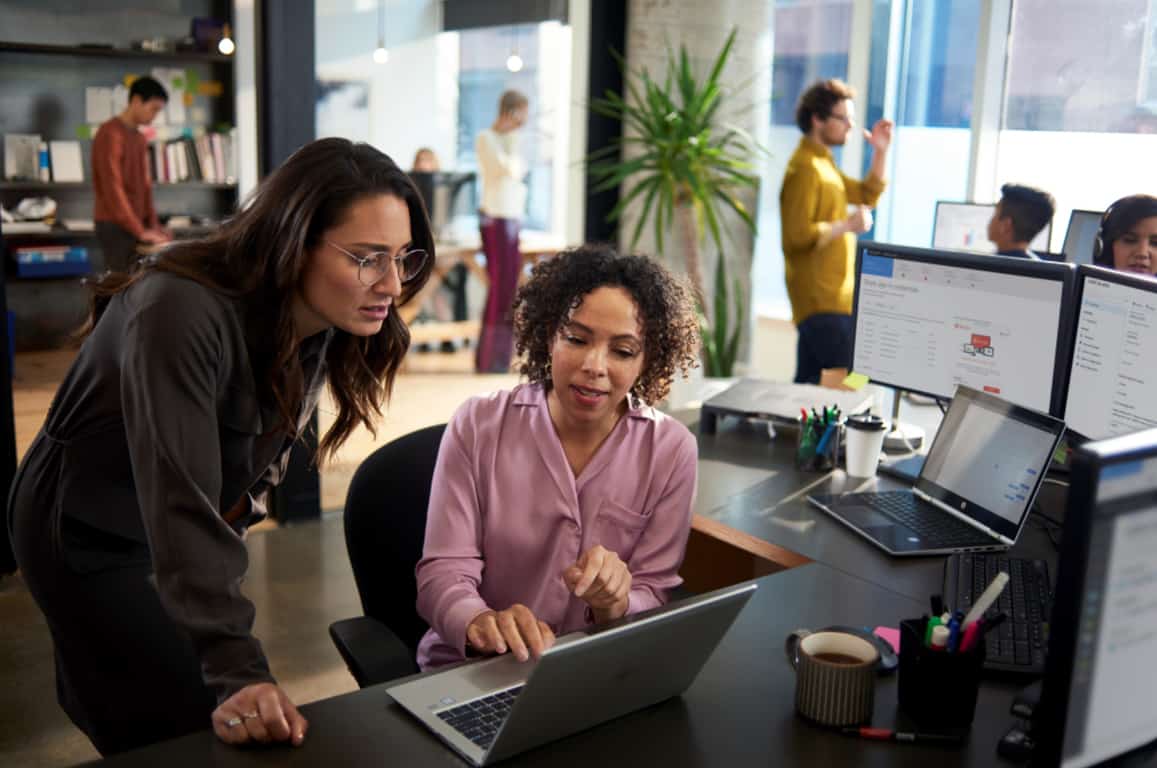 The Seattle-based organization, Women in Cloud will lead the accelerator program, which is aimed at giving women a resource to compete in a male-dominated field. Gretchen O’Hara, vice president for go-to-market strategy of One Commercial Partner at Microsoft and a co-founder of Women in Cloud, addressed the challenges women in tech face, from the beginning of their career to founding startups.

“At the end of the day, if we’re not getting them set up to succeed from a technology perspective, if we’re not allowing women access to cloud and AI technology of the future and we’re not giving them access to capital and they’re not able to get the corporate contracts, those businesses go under. If we’re not helping them actually build a sustainable business over time, then we’re just pouring investment in the top and we’re not actually seeing growth out of the bottom. When we can start to build the right talent pool in our technical base, they attract more of the same in that technical base. And so our goal is to continue to shift the numbers through the new hiring and training externally as well.”

The Women in Cloud accelerator program will allow women-led cloud startups with access to Microsoft technologly, mentorship, networking, and other opportunities. The Women in Cloud Accelerator Program will be implemented in the following countries: United Kingdom, Canada, France, Germany, India, Kenya, South Africa, and the United Arab Emirates. In the US, Microsoft will start the program first in Seattle, Washington, with programs being added in New York City and Chicago later in Fall 2019.

About to graduate? Here's how to save your Office 365 school account files