According to Huawei's live stream, the company updated its MateBook X Pro this year with a new green color option and up to Core i7 Intel 10th Gen chip configurations and NVIDIA MX259 discrete graphics onboard. The MateBook X Pro will also house up to 16GB of RAM, 1TB storage (presumably SSD PCIe), 2 USB-C and single USB-A port similar to other devices on the market all powered by Windows 10. 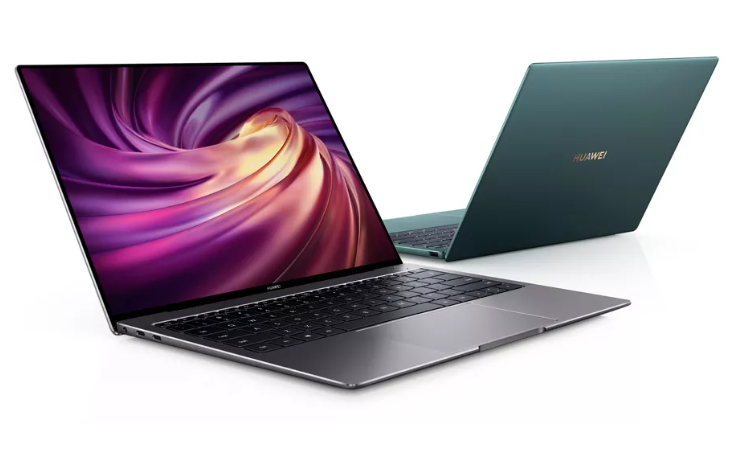 Another laptop option coming from Huawei is its budget lineup dubbed the MateBook D that sports both 14 and 15-inch models also housing 10th generation Intel chipsets, 8GB of RAM and maxed out storage if up to 512 storage for certain models.

MateBook X Pro models should are scheduled for release in April 2020 internationally starting at 1,499 euros.

Moving on to more interesting fare, the 10.8-inch MatePad Pro tablet will come with a magnesium alloy frame, curved corners, forest green & orange color options, 8-megapixel hole-punch front-facing camera as well as a 13-megapixel rear-facing camera. The MatePro tablet also sports a 90 percent screen-to-body ratio in a 49mm frame weighing roughly 460 grams and comes with reverse-charge compatibility. An optional Smart Keyboard and M-Pencil will be made available for $140 and $107 respectively.

Unfortunately, all of these new features come with one big caveat with a lack of Google Play Store support for typical app downloads. Huawei briefly addressed its ongoing issues with the US amid security concerns by promoting the 1,000 plus app support from non-play Store developers that usually come via Amazon app stores or sideloading unverified sources. 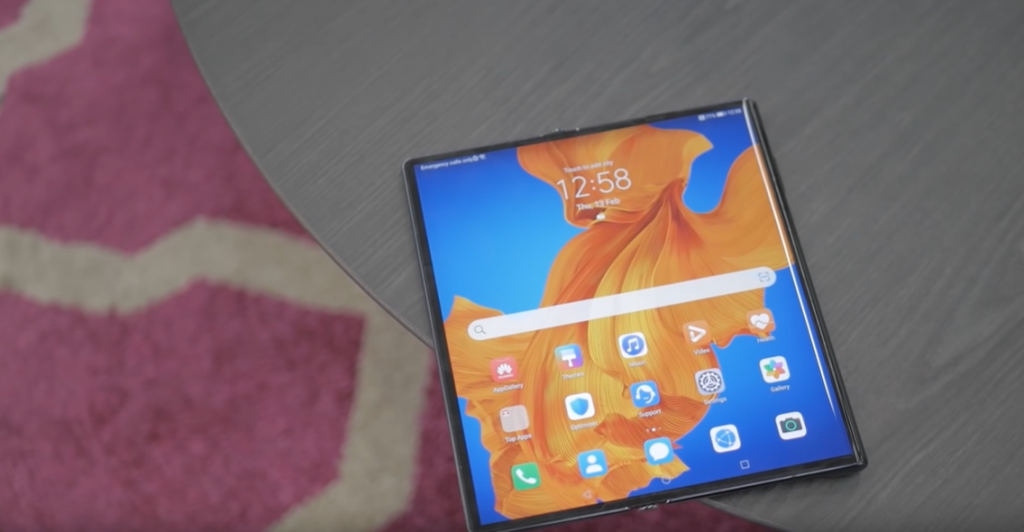 Lastly, Huawei re-enters the foldable market with its refreshed Mate Xs folding smartphone that comes with the company's custom Kirin 990 5G chipset, 512GB of storage, 4,500mAh battery and 8GB of RAM onboard. Similar to the MatePro tablet, the Mate Xs will also have super-slim bezels and dual front and rear-facing camera set up as well as dual screens on the front and rear. Huawei claims that its 6.6-inch device will have an 80% stronger display structure than the previous model.

The Huawei MatePro Xs suffers from the same lack of Google Play Store support as the Mate Pro tablet but is still expected to be released later this year for  €2,499.

Xbox Smart Delivery feature explained: what does it mean for Xbox Series X?