With latest Insider update to the Microsoft Store, users get the wish list feature they've been wishing for - OnMSFT.com Skip to content
We're hedging our bets! You can now follow OnMSFT.com on Mastadon or Tumblr! 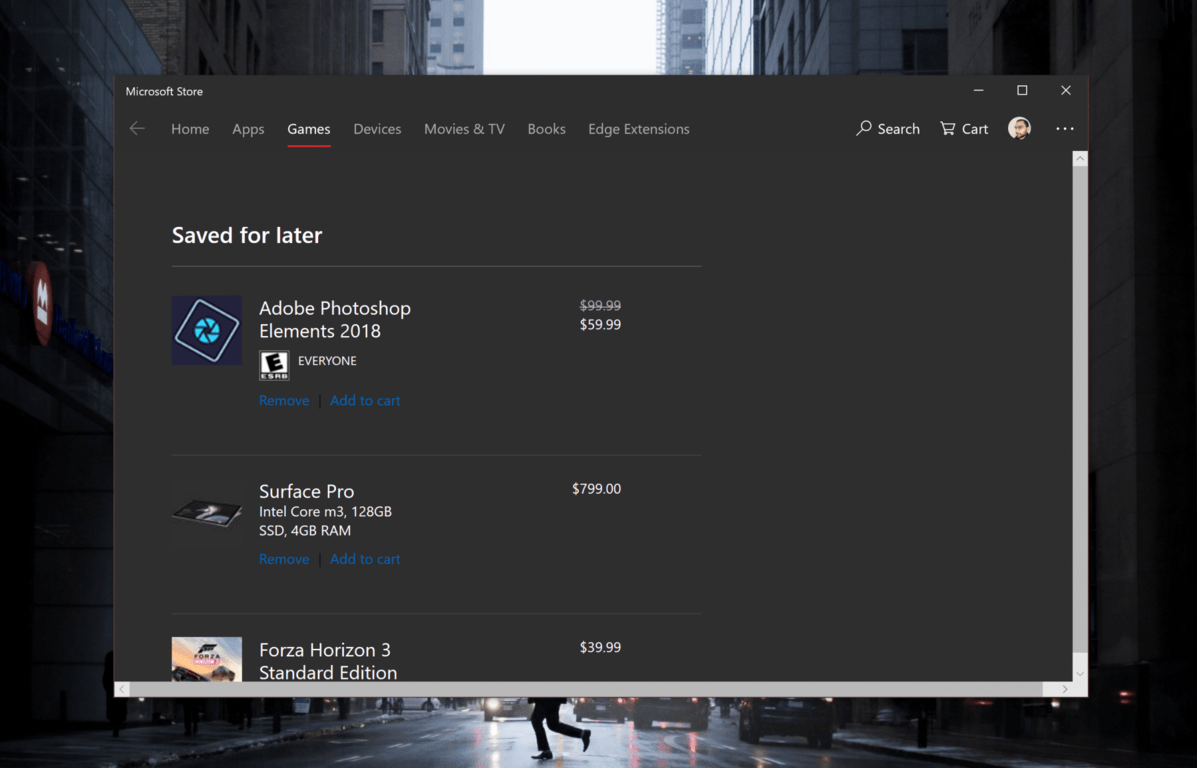 Microsoft started testing a new Shopping Cart in the Microsoft Store with select Windows and Xbox Insiders yesterday, and it turns out this feature also introduced a handy “Save for later” option which pretty much works like a wish list. Once you add some items to your shopping cart (just games, apps and devices for now), the list will sync across the web and the Microsoft Store on Windows 10 and Xbox One. But for those times when you’re not ready to pull the trigger yet, the “Save for Later option will act as a wish list replacement. 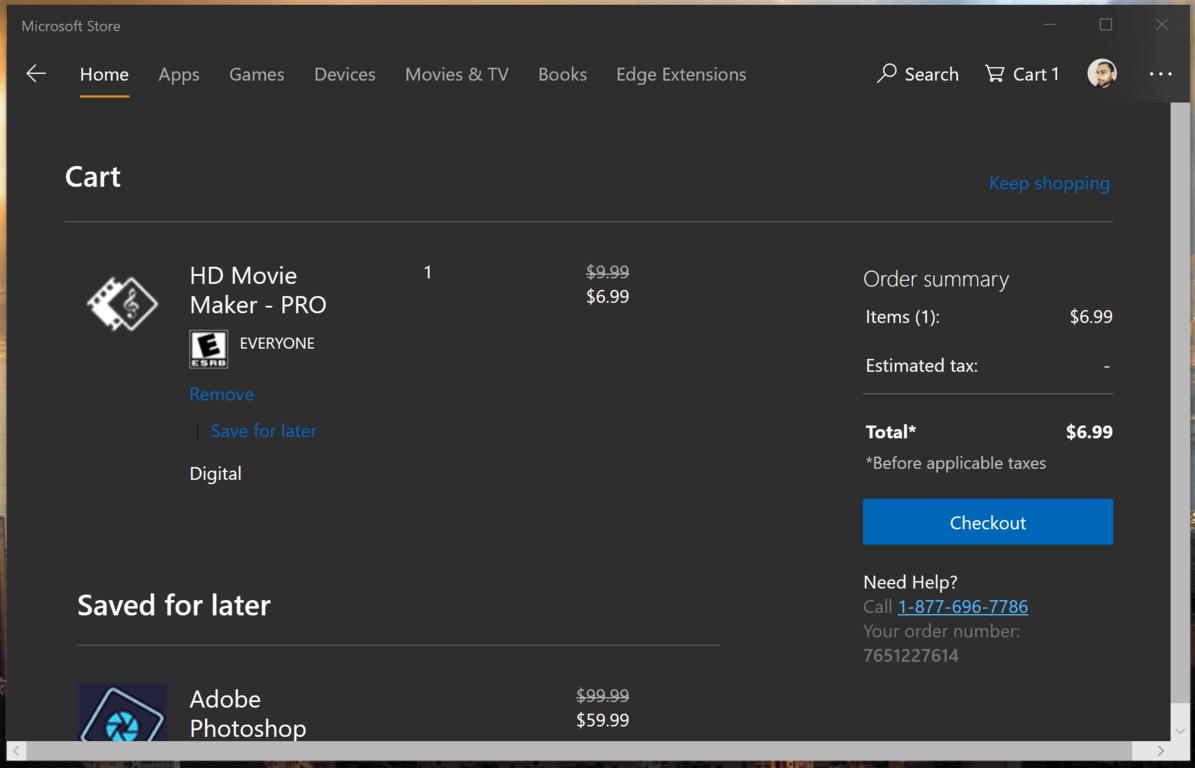 It would have been better if Microsoft added this “Save for Later” button right on all store listings, eliminating an additional step to access it along the way, but for now this is better than nothing. The Shopping Cart and Save for Later features are currently available in the Microsoft Store for Xbox Insiders on the Skip Ahead, Preview Alpha and Beta Rings as well as Windows Insiders on the Skip Ahead ring. You can also find these two features on the web, which is sometimes the fastest way to access the Microsoft Store.