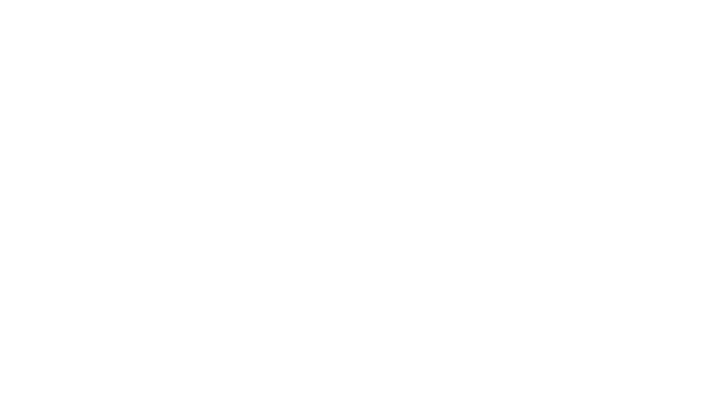 There has been a lot of debate recently about whether Microsoft could be on the verge of dropping Windows RT. Much of the debate has stemmed from Julie Larson-Green saying that "we're not going to have three" versions of Windows moving forward. We already know that the follow-up to Windows 8.1, coded-named Threshold, could be with us by the first half of 2015 and there are some interesting rumors about just what it could entail.

Citing unnamed source, Mary Jo Foley writes on ZDNet about some intriguing news about the future of Windows. As many have already pondered, Foley suggest that the future of Windows lies in a common core and various different SKUs (stock-keeping units) or variants bolted on top. On the face of it, it sounds as though there will be little change to how versions will work for end-users -- if Foley's information is correct, there will still be three versions to choose from.

So what are these versions? A modern consumer SKU would be the equivalent of Windows RT and could be used not only on tablets, but also desktops, laptops and phones. Foley suggests that it would allow Microsoft to create a device that would compete directly with Chromebooks.

The second version, a traditional consumer SKU, would feature a familiar desktop environment and would be comparable to the most frequently used version of Windows at the moment. The final version could be an enterprise SKU which would be comparable to the consumer version but would allow users to run modern apps alongside desktop software. There is also scope for other SKUs such as kiosk-mode systems and sales tills.

Could this be the upgrade that bring desktop, tablet, phones, consoles and other devices closer towards using the same operating system?

Meanwhile, Paul Thurrott writes about other changes we can expect to see in the next version of Windows. One of the most exciting suggestions -- for a lot of people, at least, is that Threshold will see the re-introduction of the Start menu. Not just the Start button, but the Start menu.

Something else which is likely to please long-term Windows users is the idea that modern app could be run in a windowed mode on the desktop.

What do you think? Is the unified code-based a sensible move for Microsoft, and are you excited by the prospect of what's to come in Threshold?