Windows Terminal version 1.7 is out with new Settings UI

Microsoft has announced new versions of Windows Terminal both for general users and those using the preview version of the command-line tool. Windows Terminal version 1.7 is now rolling out to general users bringing all the features made available as part of the preview last month, including the new Settings UI, enhancements to windowing, and more.

The preview now moves to version 1.8 and brings a handful of additions. These include a new Shift+Click experience for profiles. The terminal now allows users to open a specific profile in a new window by holding the Shift key and clicking on the profile in the dropdown menu. Another addition is the support for the unfocused appearance settings that enable users to customize their profile when it’s is open and unfocused. More information on configuring this setting can be found on this support page.

There’s also a new Window naming experience, which lets users name their terminal windows. Users will now be able to assign names to both new and existing windows, making it easier to identify them when using wt commandline arguments in the tool.

The Settings UI is also receiving some enhancements, including the addition of the font face dropdown. This means that users can now use the dropdown menu to select the font face instead of typing the font name manually. Apart from this, the company has removed the base layer page from the settings UI. Finally, there are some new command line arguments, miscellaneous improvements, and a couple of bug fixes, too. 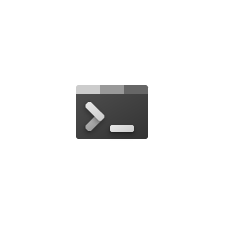 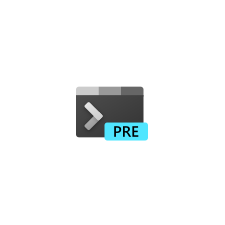