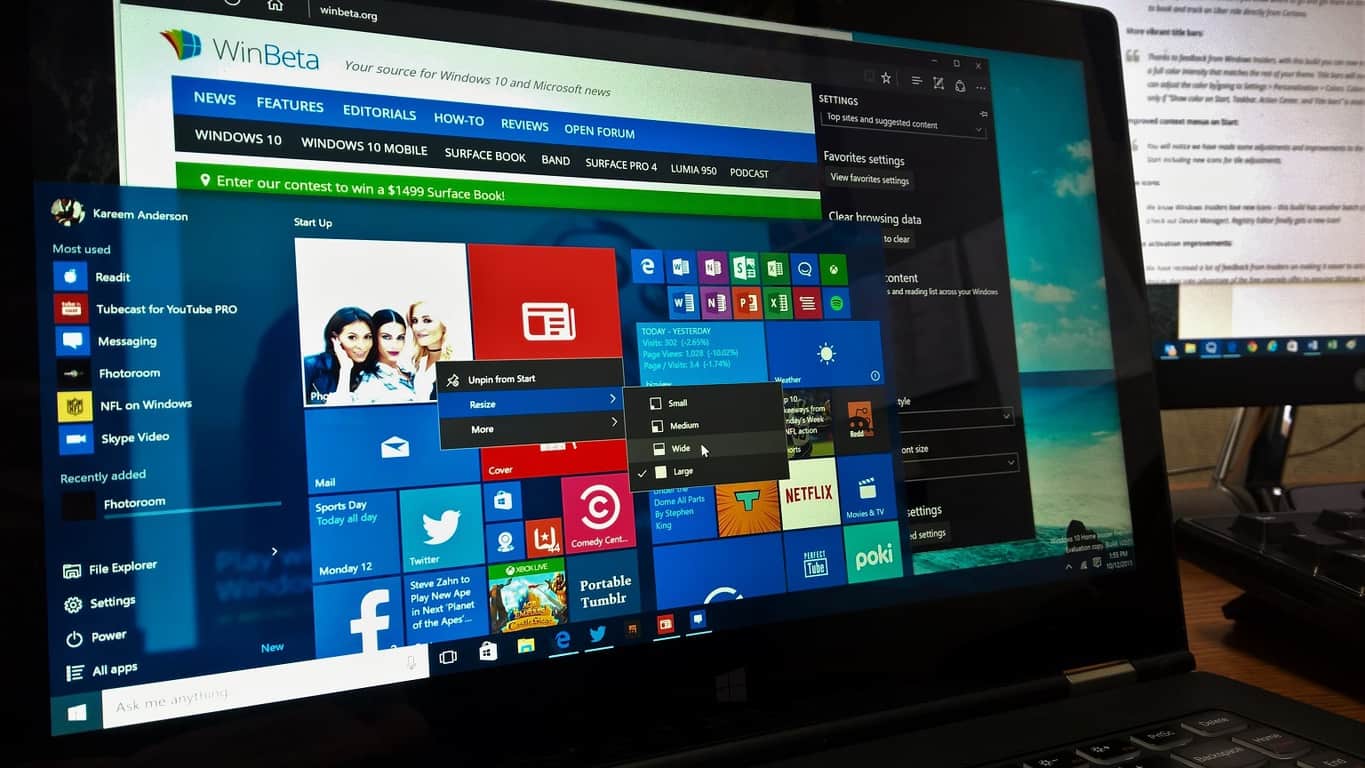 Traditionally, the Windows 10 Insider Preview has combined ISO deliveries of its latest builds to accompany Slow Ring builds releases to Insiders. The idea being, that more bugs have been ironed out and that an ISO would help deliver a cleaner install process for Insiders who have opted to wait on builds.
However, with the recent Windows 10 Insider Preview build 10565, the Windows team appears to have thrown caution to the wind and released an ISO of the Fast Ring build. According to Gabe Aul of the Windows team, Microsoft heard feedback from Insiders who wanted to explore new activations paths.

@GabeAul We don't usually do ISOs for Fast Ring builds, but we heard feedback that these would be helpful to try the new activation paths.

To grab the ISO, Microsoft has laid out a few steps, tips and tricks for the best ISO activation process possible. First off, going the ISO route means that users will need to install the latest build on a device that has already an active Windows 10 install or product key. Other notes include:

The download links can be found here, in 23 languages ranging from Chinese (simplified) to Czech.
Happy downloading, Insiders!