Windows Subsystem for Linux drops preview tag, now on both Windows 10 and Windows 11 via Microsoft Store - OnMSFT.com Skip to content
We're hedging our bets! You can now follow OnMSFT.com on Mastadon or Tumblr! 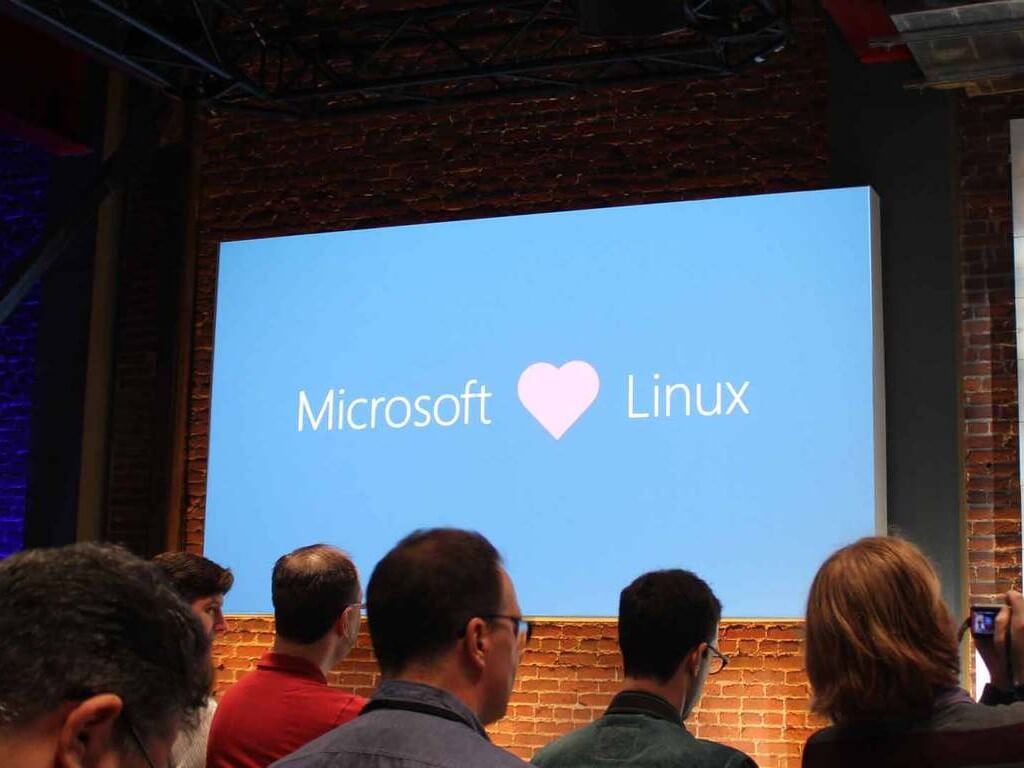 Microsoft first introduced Windows Subsystem for Linux way back in 2016 but it's come a long way since then, and now today, WSL on the Microsoft Store is dropping its preview tag and is now available on both Windows 10 and Windows 11.

The subsystem allows Windows users to run Linux apps directly on Windows without having to dual boot. There are two big announcements coming with this latest release: first, Windows 10 users will now be able to run Linux GUI apps, and the Microsoft Store version of WSL is now the default installation, meaning that running wsl --install will now install the Store version of WSL instead of the option Windows "Windows Subsystem for Linux" component available in "Turn Windows Features On or Off."

You can learn more about this latest version of WSL over at the Windows Command Line blog.