Windows Store Updated for some, brings several UI improvements to desktop and mobile - OnMSFT.com Skip to content
We're hedging our bets! You can now follow OnMSFT.com on Mastadon or Tumblr! 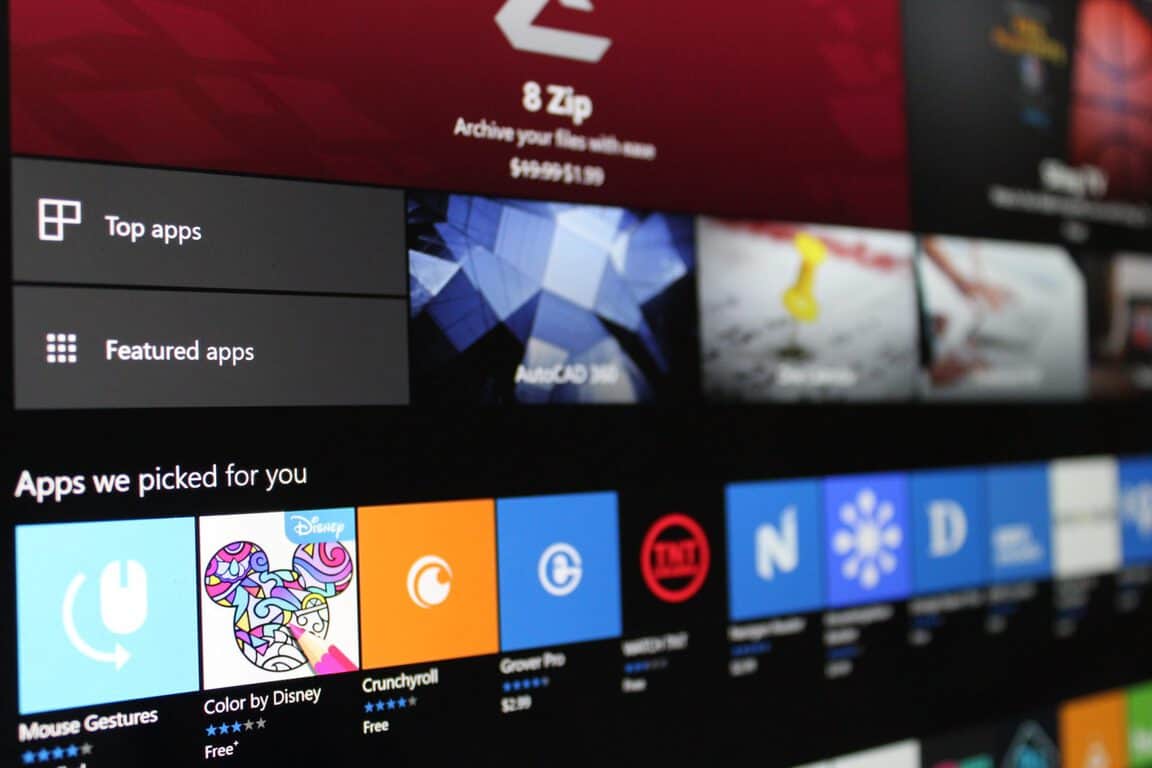 Overnight, Microsoft dropped an update for the Windows Store on both Windows 10 desktop and Windows 10 Mobile. At the moment, it appears that this update is only for PCs and phones in the Release Preview Ring, bumping the latest version of the Windows Store to version 11701.1000.80, and bringing several UI improvements to the store experience on both desktop and mobile.

As seen below, the update for the Windows Store on desktop enhances the UI by adding in clear borders on menus and listings and changing the background of the store from a deep black color to a light gray color. The update also moves the search bar over and adds in an ellipses menu to access downloads, updates, settings, account, payment options, code redemption, and purchased apps. Additionally, the update changes the functionality of the account icon, making it the exclusive spot for account only related options.

On Windows 10 Mobile, the changes are not too noticeable at first glance. As seen in the screenshot below, the update replaces the black backdrop for listings in the Store for a much fluent dark gray color. While not a dramatic change, it does make some areas of the store look cleaner, and helps further create a matching experience to what is seen on Windows 10 desktop.

Since app updates are currently paused for Windows Insiders in the Fast Ring, it's not clear when this Store Update will roll out to the rest of Windows 10 Mobile and Windows 10 desktop users. For now, though, if you really want this update, you can switch your PC or phone to the Release Preview Ring, which has been Microsoft's go-to branch for testing new app updates.

Update: As our reader, Leo Varela points out in the comments section below, Fast ring Insiders can grab up this Windows Store update, and other stock app updates, by enabling the "Skip Ahead" functionality which was introduced by Microsoft yesterday.