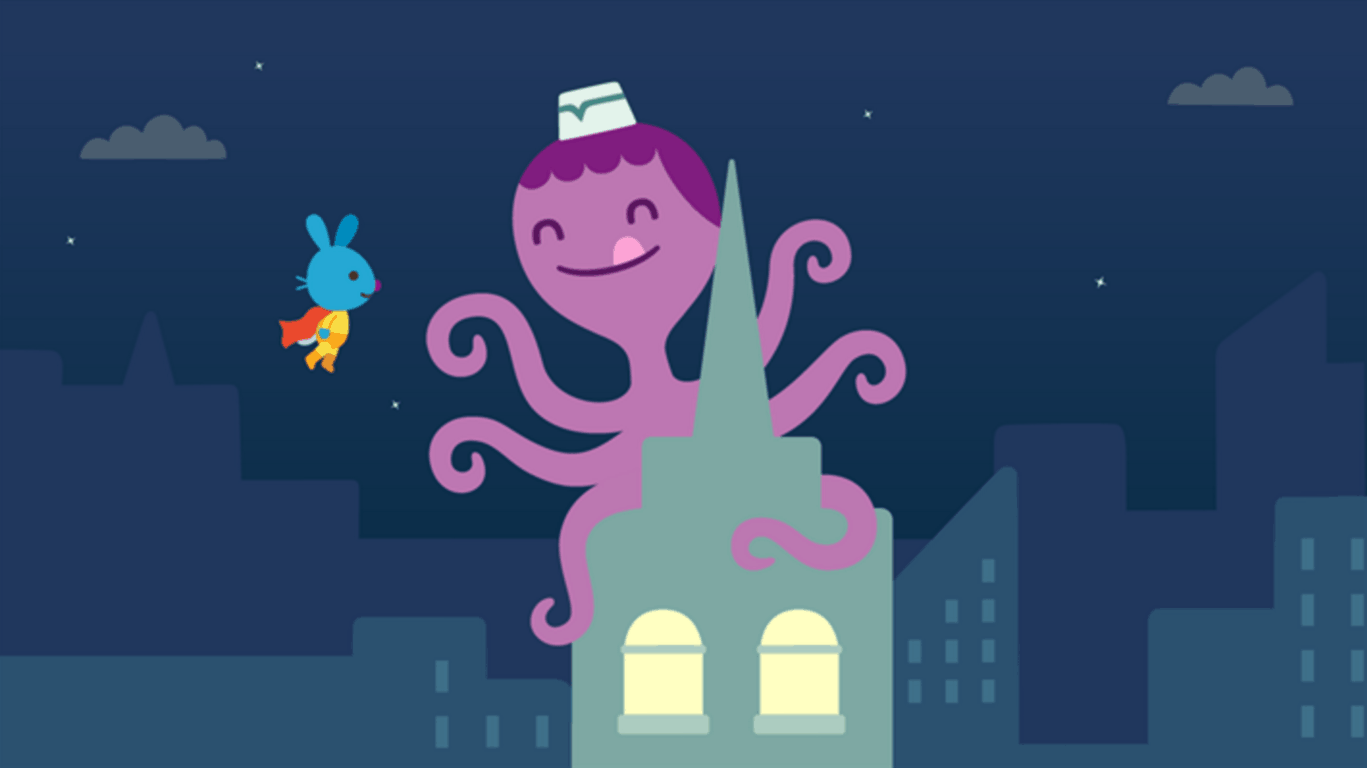 If you're looking to stock up your Microsoft library with some new games and apps, then it's time to head down to the Deals Hub and check out the new Red Stripe Deals for this week. This is the second Red Stripe offering for the month of January and it offers a couple of interesting selections.

If you're looking for a new game for your child to toy around with, Sago Mini Superhero encourages exploration and helpfulness in a colorful, bright world.

KAPOW! Jack the rabbit bursts into the sky as the Sago Mini Superhero! Fly with Jack as he lifts impossible weights, powers up on carrots and makes things right in the city. Whether he is helping ducks cross the street or sharing ice cream with an octopus, Jack is here to save the day!

Perfect for little superheroes everywhere, Sago Mini Superhero encourages exploration and helpfulness, along with a good dose of silly. Toddlers and parents alike will love this exciting new addition to the award-winning suite of Sago Mini apps.

With no in-app purchases or third party advertising, these open-ended play experiences are the perfect starter apps for little ones.

Our team of designers and developers create apps that children love and parents trust. We build on kids' natural sense of wonder, creativity and curiosity to make apps that are safe, positive and fun. Millions of parents trust Sago Mini as the ideal first apps for their little ones. 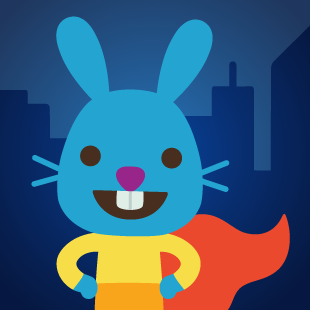 Emby is a way of browsing your own media collection, whether it be movies, tv shows or music, Emby will allow you to watch or listen to them on your Windows 8.1 device or play them on another compatible Emby client. 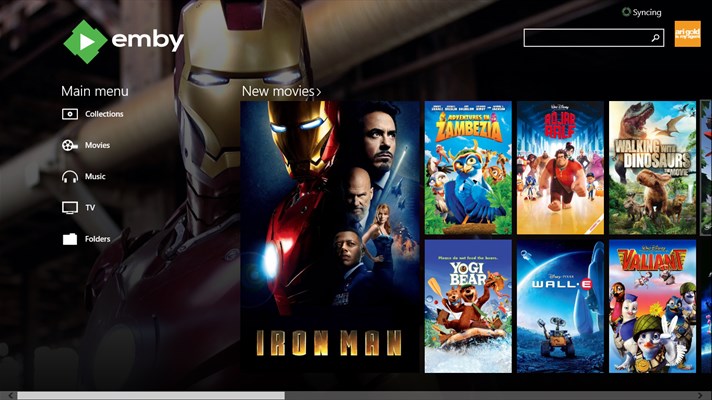 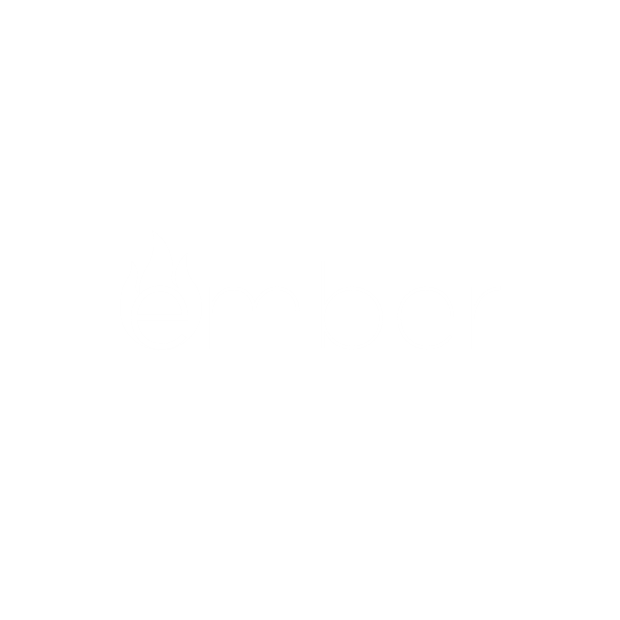 If you're looking for a challening real-time strategy game, then look no further than SunAge.

SunAge: Battle For Elysium is a return to the roots of real-time strategy, providing beautiful 2D visuals combined with all the features that we came to expect from old school classics. This remastered version is a culmination of all the improvements and new features based upon suggestions from the community. 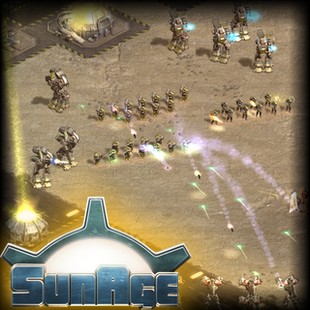 Top-down driving game Decoy should offer up some fun while you master your vehicle and complete missions.

Take a job as a professional decoy. Learn to master your vehicle and let the commander take you on an action-filled journey of crazy missions. Avoid magnetic mines, bomb planes, tanks and EMP-dropping choppers.

In infinite mode, you can show your friends who's the best by sending them a challenge or just make your mark in the leaderboards.

For the next three days (on Windows 10 devices only) you can get Decoy for free, down from $1.49. 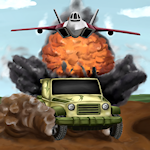 Microsoft is really pushing the education and children gaming this time around, and we can toss TeddyMix 3 into the mix for the pre-school crowd.

TeddyMix 3 is an educational app aimed at pre-school, nursery and the home learning environment, or anyone who likes teddy bears! It is designed in accordance with elementary pre-school pedagogy, which stimulates the fantasy and allows the children to create their own pictures and postcards.

Normally $1.29, you can get TeddyMix 3 for fee for the next three days. 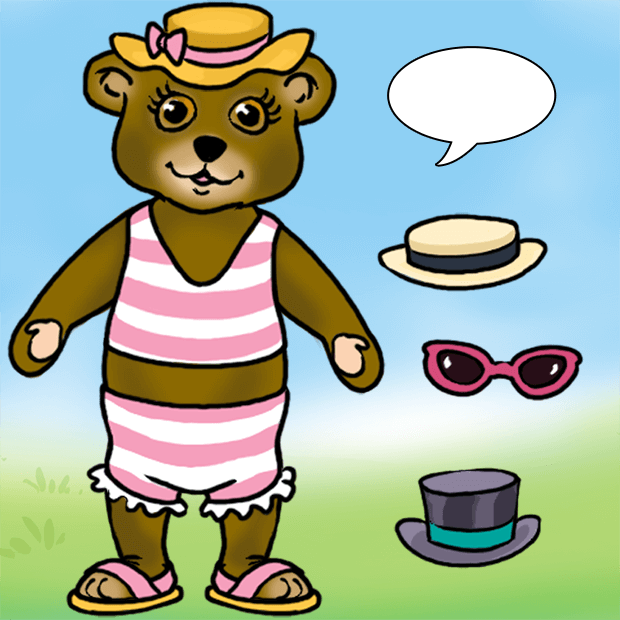 Finally, wrapping up this week's Red Stripe Deals is Dungeon of Slyn. This is a pretty standard roguelike dungeon crawler, featuring a few new interesting additions (such as the oft-overlooked classes of Paladin and Priest) and randomly generated dungeons to keep you coming back.

Dungeon Of Slyn is a roguelike role-playing game in which you'll get to explore a randomly generated dungeon with lots of dangers at every corner.

Before starting your quest you will have to choose one of the five possible hero classes: fighter, mage, paladin, priest, and ranger. Each of these classes come with unique strengths and weaknesses that will require a different approach when confronting the enemies from the dungeon.

Furthermore, as most rogulike games, death is final so advance carefully and engage in battles only when you're sure you can come out victorious or you'll have to start the adventure from the very beginning.

Besides monsters, the dungeon is also the place where you will find lots of weapons, equipment and consumables with different properties. While some can give you an instant boost to your skills, other can be cursed and besides their negative effects will bind to your hero needing you to remove their curse if you want to get rid of them.

Spell books, potions, and magic wands can also be found during your adventure but, will require identification scrolls if you don't want to risk casting a curse on yourself or drinking a deadly potion.

The game packs lots of content regarding weapons, equipment, and other consumables which combined with the random dungeon generator, makes it deliver a completely unique experience each time you play it. 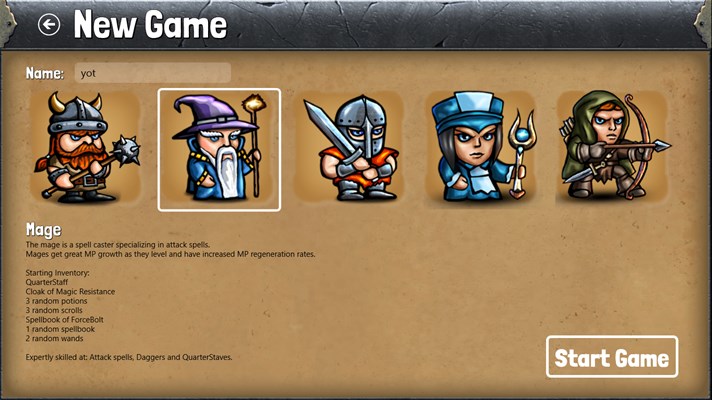 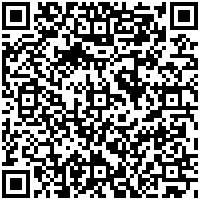 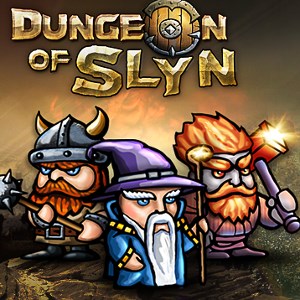 So, there are this week's Red Stripe Deals. If any of these catches your eye, head off to the Windows Store and grab them at the reduced price while you still can!