MetroStore Scanner, a free tool available to everyone online, is now reporting that there are over 40,000 apps in the Windows Store, for both Windows 8 and Windows RT, as well as different languages. This is an amazing feat for Microsoft but should we be impressed by the quantity of apps rather than quality?

For example, an app called "Foul Bachelor Frog" which shares its wisdom to you. Should this even be called an app? (see image below)

Another question to ask is how many times are we going to see the same app over and over again? Does Microsoft actively check the Windows Store to weed out "spam" apps or duplicate apps submitted to different categories? For example, lets take a look at an app that appears numerous times but under a different name (see if you can spot it): 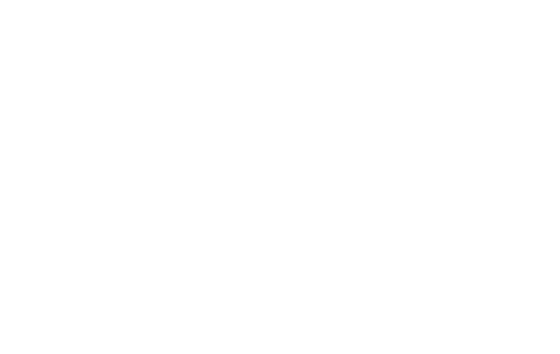 This begs the question, is having over 40,000 apps in the Windows Store an impressive milestone or should we laugh at the number and expect Microsoft to do something about the countless number of unnecessary apps in the Windows Store. In my opinion, the success of the Windows Store is dependent on the number of quality apps, rather than just the number of apps available in the Windows Store. Then again, what qualifies as an "app" in Microsoft's mind? Is it JavaScript/XAML code with fancy transitions wrapped into a nice little package so one can use it on Windows 8 or Windows RT and call it an app? Perhaps my idea of what an app should be is wrong. Here I am fixated on the idea that an app should be something productive and useful, like a news reader app or an app that makes your day-to-day tasks easier. Maybe I am confusing an app with an application. Even Microsoft has admitted in a recent earnings call that they "clearly have more work to do" when it comes to the Windows Store. In fact, "We need more rich, immersive apps that give users access to content that informs, entertains, and inspires," Microsoft's CFO Peter Klein recently mentioned. Regardless, should we be impressed by the 40,000 app milestone? I for one am not impressed by this number.