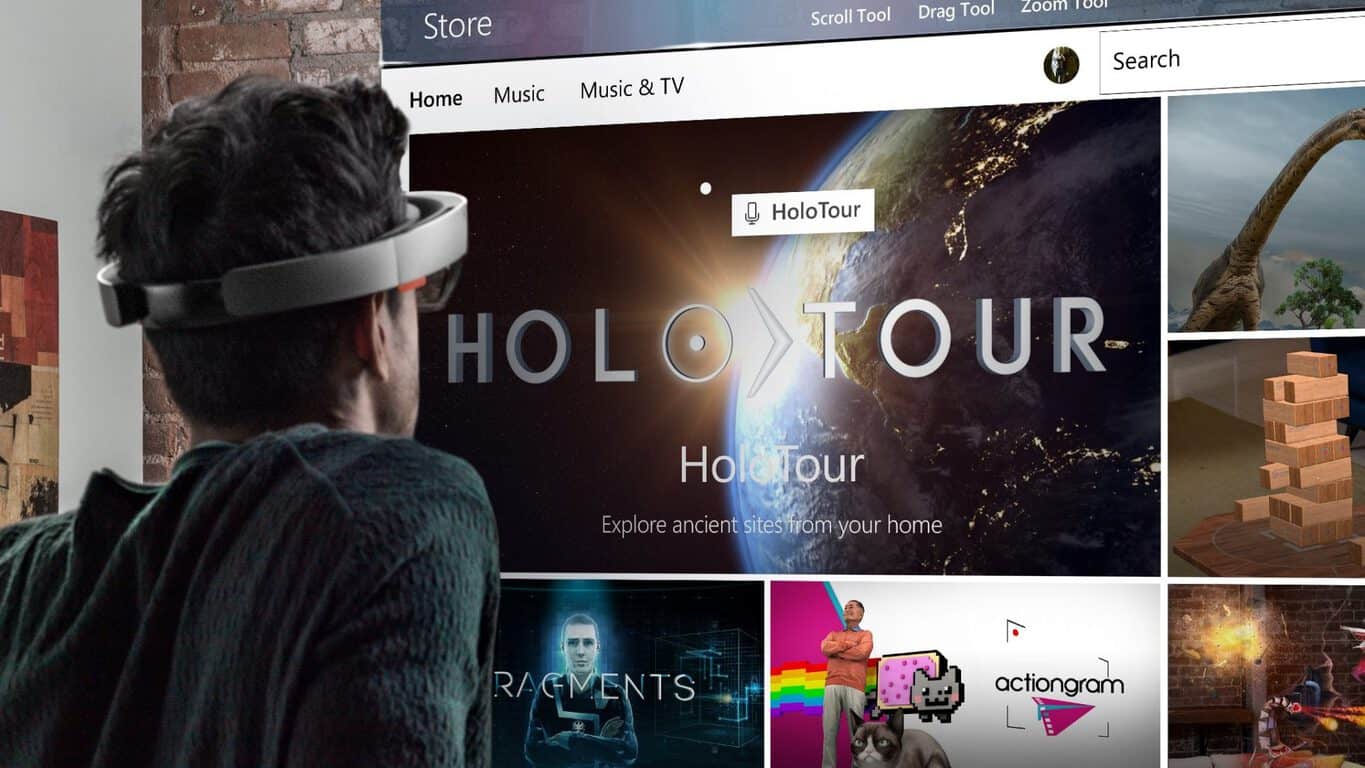 Microsoft continues to build onto the already convenient features of the HoloLens. Just a few hours ago, Microsoft announced on Twitter that users could finally use voice commands to search, install, and open apps from the Windows Store.

See it, say it! Use your voice to browse and install HoloLens apps. Get the latest Store update to try it out. pic.twitter.com/Lm8QwZd4Qg

According to Windows Central, users can hover in front of the application and simply say what they want to do. Voice commands will be able to take the place of hand gestures. They are more convenient and more precise, providing a large amount of accessibility to users that cannot properly do the ‘pinch’ technique.

As the article explains, the feature was being worked on for a while now. The voice tags for many commands were added in the Windows 10 Anniversary Update and now we are seeing them being utilized in the Microsoft Store.