The removal of screenshots and the ability to share links to apps from within the Windows Store has been a rather quiet omission from the Windows team over the past couple of build releases.

Perhaps, Insiders have accepted the often break-repair cycle of build releases and chalked up the omissions as “soon to be fixed,” or maybe some users simply didn’t notice, but over the past few weeks there has seemed to be little outcry for removal. Whatever the explanation for the removal of screenshots and sharing features from the Windows Store, it has now become old news, the Windows team is re-implementing the features in a new Store app update.

Rolling out to Windows Insiders on both Mobile and PC devices is a new build, 11606.1000.43, that brings back both screen shot and sharing functionality to the Windows Store.

With a little over a month until the Windows Anniversary Update release, Dona, and her Windows team appear to be taking as much time to iron out the little details, as much as they are implementing larger more operating system-wide features.

The update seems to be for Windows Insiders on the Fast Ring, particularly, build 14361 on PC and mobile. 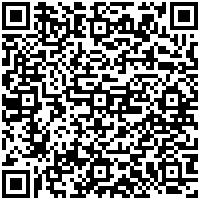 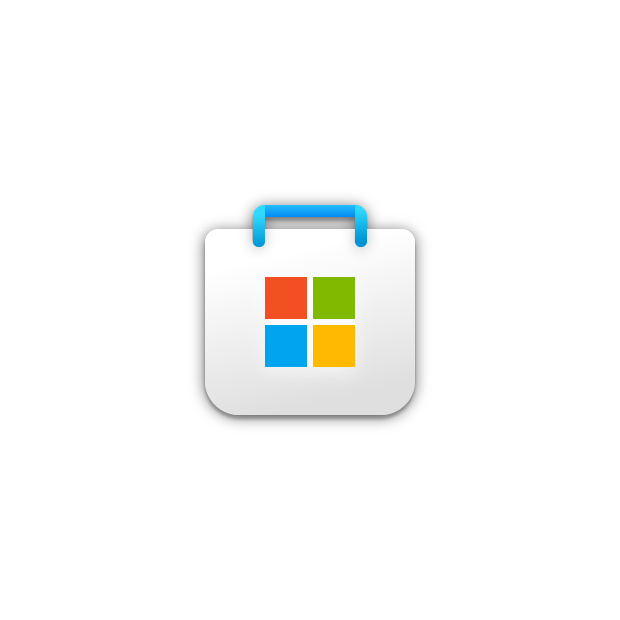 How-to run and Install Windows via Boot Camp on OSX

Windows 10 Internet Explorer 11 enhancements making their way to Windows 7 and 8.1