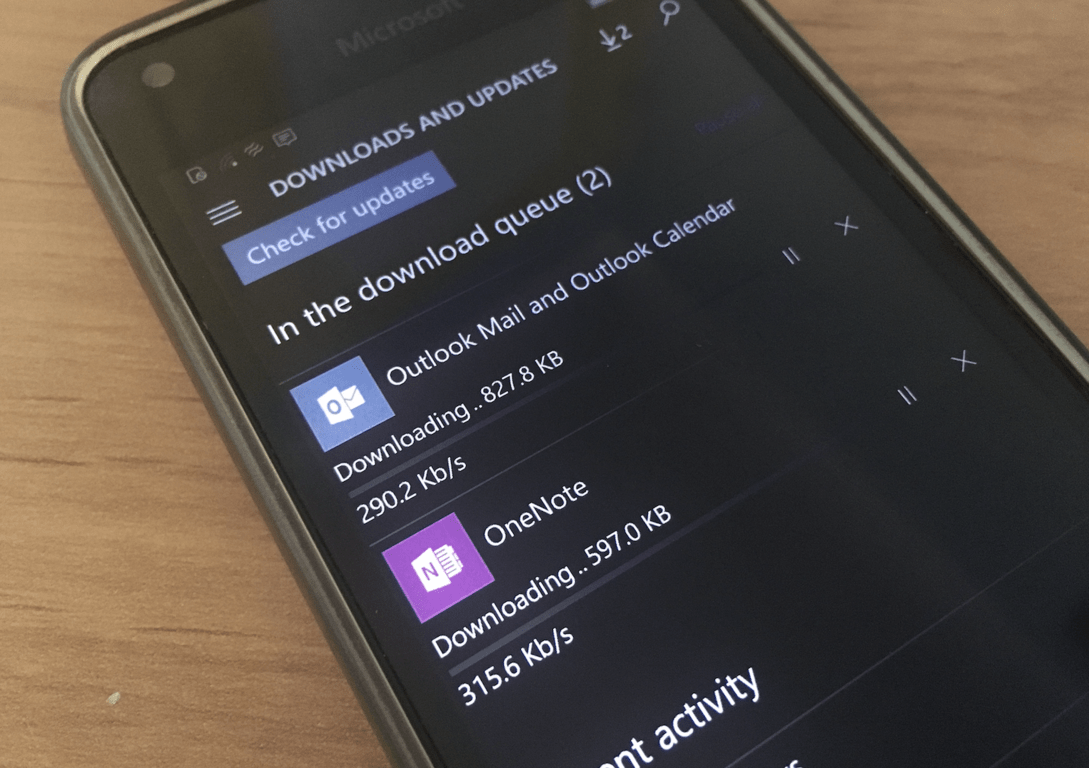 Microsoft has just released a new update to the Windows Store app on Windows 10 and Windows 10 Mobile devices, and the new bits brings some nice UI and performance improvements. The latest version 11703.1000.156.0 is currently rolling out to all Windows Insiders, and you'll notice immediatly the new progress bar which now shows app download speeds.

While there is no official changelog from Microsoft, Reddit user PantherinaePsyke has compiled a good list of everything that seem to be new, including a new Share button and "Launch" or Pin app options in the Action Center  (via Windows Central):

Overall, this looks like a solid update just in time for the release of the Windows 10 Creators Update. Let us know in the comments if you spot other new Windows Store improvements in this latest version.