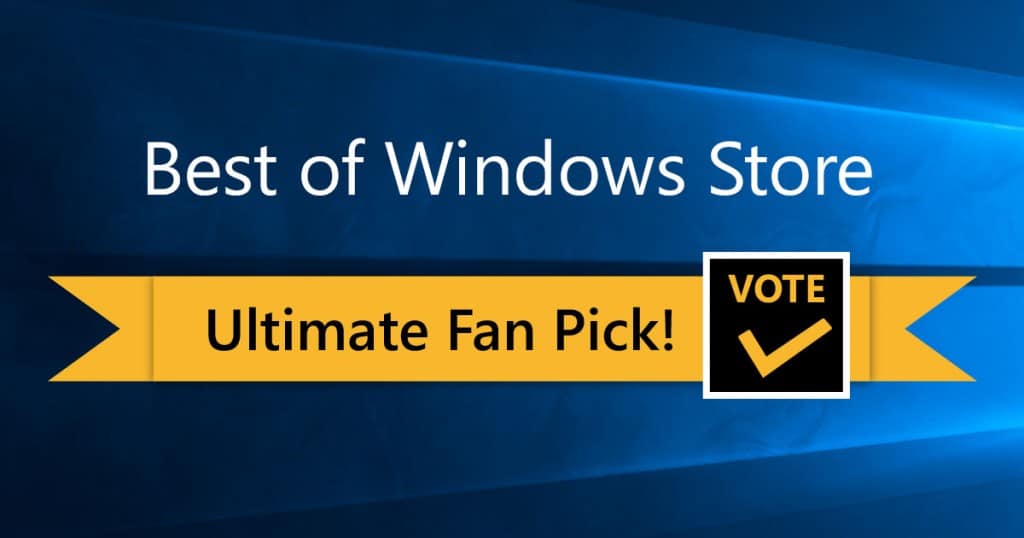 As we're just two weeks away from the release of the Windows 10 Anniversary Update on August 2, Microsoft announced this week that it is celebrating Windows 10's first anniversary with a batch of daily deals and free content on the Windows Store starting today through July 29. Some of these offers are only available for Windows 10 users, but if you did not upgrade yet you can still take advantage of the free upgrade offer by July 29.

Microsoft is offering the first episode of Minecraft: Story Mode- A Telltale Game series for free. As the game is divided into eight episodes, you can also get the Season Pass for episodes 2-5 for $9.99 (a 50% discount) and the Season Pass Deluxe for episodes 2-8 is currently selling for $19.99 (a 43% discount). The offer is valid from today to July 29.

Mojang is also releasing a free map for Minecraft: Windows 10 Edition Beta, which is still a $9.99 purchase on the Windows Store. According to the blog post, it's "an awesome roller coaster map featuring all kinds of crazy visuals and builds," and you can download the zip file over here. Once you're done, follow the instructions to import the map into the game.

For those of you more into card games, the Microsoft Solitaire Collection game is currently running a skill-based contest with a new Windows 10 Anniversary Star Club Collection. The first 1.000 players to complete all the challenges in the contest through August 30, 2016 will get $10 Microsoft Store gift codes. You can see the official rules of the contest over here.

Lastly, fans of popular tower defense game Age of Empires: Castle Siege will be able to enjoy Giveaways, contests, and free in-game boosts starting tomorrow through July 29. You can get more details about special anniversary activities over here.

Starting today through July 25, you can rent the movie School of Rock starring Jack Black for free on Microsoft Movies & TV. Once you rent it, be aware that you’ll have 14 days to watch the film and once you start viewing it you'll have have 24 hours to finish.

Up to 4 months of free music with Microsoft Groove

This one is not exactly new: as we reported a few weeks ago, Microsoft is currently offering up to four months of free Groove Music Pass usage for first-time users of the service who sign up for a free 30 days trial or a one month subscription for $9.99. After your first month ends, the company will send you a promo code to get your free complimentary months. Sign up here and get access to million of songs in your pocket.

If none of the precedent deals interested you, Microsoft is also asking you to vote for your favorite Windows store apps, games, music, movies & TV shows to get the chance to win one of 10 $50 Windows Store gift cards. This sweepstakes is restricted to US citizens of 18 years of age or older, and you'll have to like the Windows Store page on Facebook to vote for your favorite content each day during entry period. Winners will be announced on July 29 and you can see the official rules over here.

What do you think of all these offers? Let us know in the comments if some of them could encourage you to upgrade to Windows 10 before July 29.