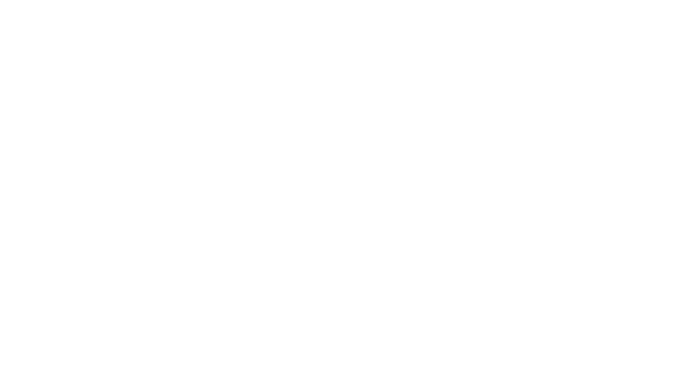 Unity a powerful rendering engine that is fully integrated with a complete set of intuitive tools and rapid workflows to create interactive 3D and 2D content. Thanks to Unity, Microsoft’s Windows Phone Store and Windows Store now houses over 2,000 games created by Unity.

Unity is a great engine that has the ability to create some nice games for both platforms. Just a few months ago – in November to be specific – Unity revealed that there were over 1,000 games created by the development platform. In just a few short months, that number has doubled. As a result, Unity is offering a special incentive to app developers who utilize the platform.

“We’re so pleased with the quality of games being developed by Unity developers, that we’d like to make it easier for other Unity developers to achieve the same level of success in reaching millions of new users. So, we’ve decided to launch a special incentive offer, exclusively for Unity developers, to continue to create great games for Windows,” Unity stated in an official blog post.

You can head over here to check out the promotion.

PS4’s exclusive game ‘Rime’ was first pitched to Microsoft, only to be rejected