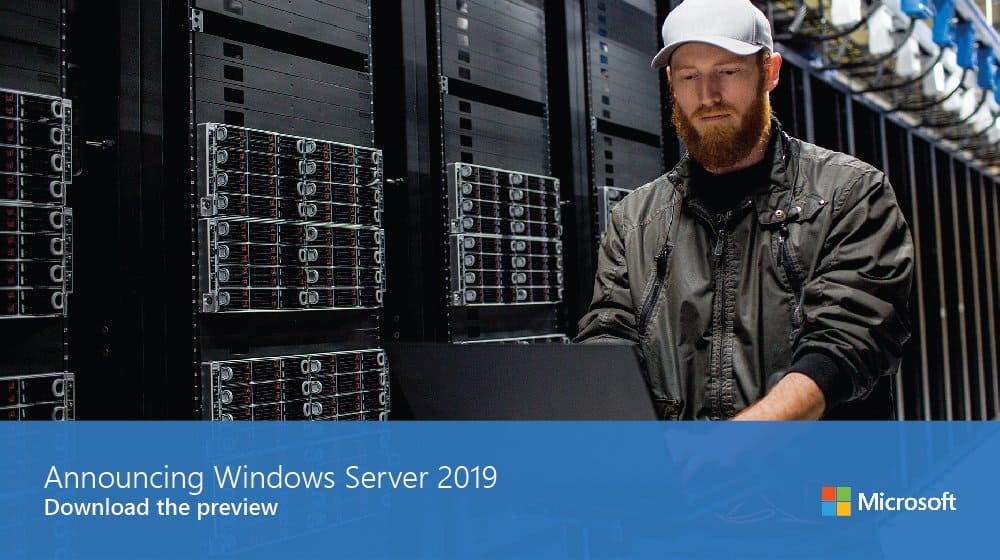 The next version of the server OS will also bring some new security features, including a native integration of Windows Defender Advanced Threat Protection. “This gives customers access to deep kernel and memory sensors, improving performance and anti-tampering, and enabling response actions on server machines,” the company explained.

The first preview build of Windows Server 2019 is available today for Windows Insiders. Microsoft says that the new server OS will have the same licensing model as Windows Server 2016, and there will be both a Semi-Annual Channel release and Long-Term Servicing Channel (LTSC) release for customers.

That Microsoft partnership is good news for BlackBerry, stocks are up 5% on the news

Ready Player One used a number of AR/VR headsets, including HoloLens, in the film's production