Windows Server 2016 and System Center 2016 to hit general availability next month, Microsoft announces at Ignite - OnMSFT.com Skip to content
We're hedging our bets! You can now follow OnMSFT.com on Mastadon or Tumblr! 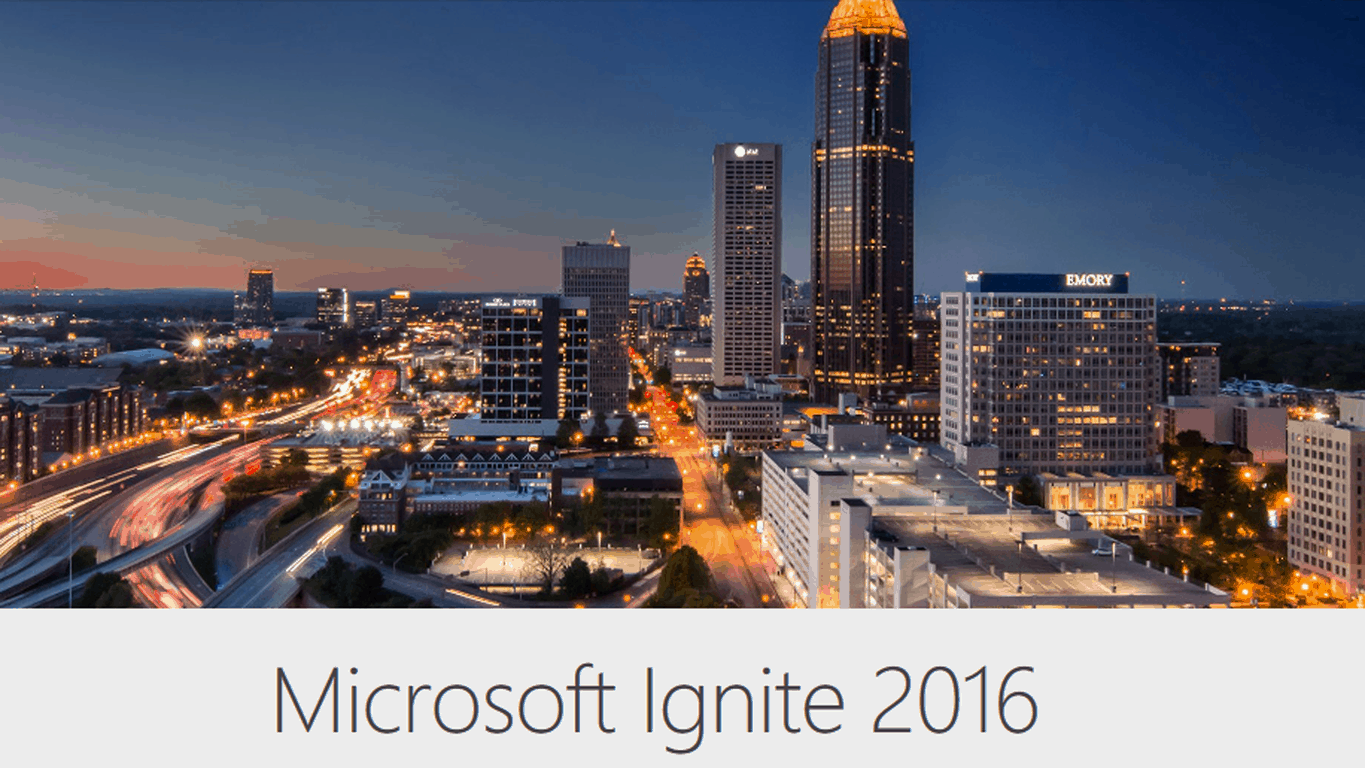 Microsoft Ignite 2016 is going strong and the news just keeps rolling in. As an effort to drive digital transformation and increase security and productivity for organizations, Microsoft is bringing the Windows Server 2016 and System Center 2016 to be generally available in the month of October.

Windows Server 2016 builds up on the infrastructure and cloud applications to add new and improved layers of security . According to the news, Docker Inc. is continuing the partnership it has with Microsoft to support Windows Server 2016 with their Commercially Supported Docker Engine. The feature won't add to the cost of the model, however.

Originally we expected the Windows Server 2016 to launch during the event according to news earlier this summer. Its first technical preview was all the way back in October 2014 with a "feature complete" one revealed earlier this year in April. The former blog post had also given light to the three available editions that we can expect to see: Datacenter, Standard, and Essentials.

Just a few days ago we saw the updated Remote Desktop Services for Windows Server 2016. They've proven to have significant graphics performance improvements, attention to handling a massive amount of concurrent connections, and optimizations to the deployment of RDS on an Azure infrastructure.

The simplified management solution System Center 2016 will also be made generally available in October across the datacenter and cloud. It will be offering advanced control for your data centers and increase layers of security against cyber attacks. Other notes on previous technical previews included support for many more Windows 10 features, a new servicing dashboard, improved mobile device and application management, and the expansion of the area that it can monitor in general.

While Microsoft Windows Server 2016 is launching sales on October 1, it will be shipping later that month with System Center 2016 beside it. Ignite continues to reveal news as it continues so be certain to keep your eyes on WinBeta.org (soon to be OnMSFT.com).

Livestream the Presidential debates on Bing, and register to vote while you're at it