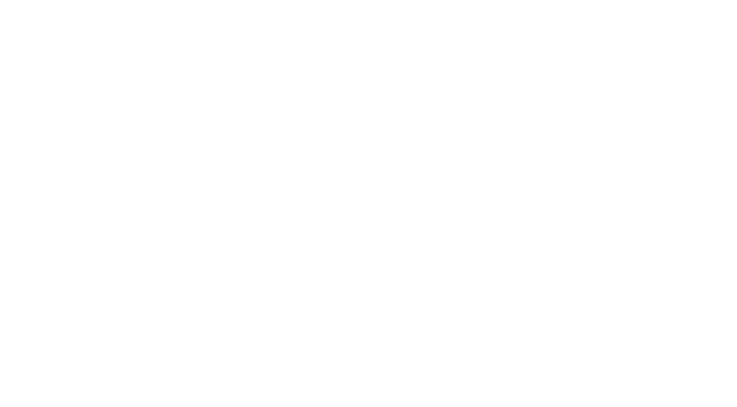 During Microsoft's Financial Analyst meeting on September 19, Terry Myerson offered a few details on the future of Windows RT and how the line between phones and tablets are blurring. Myerson is the man in charge of the Windows operating system group.

"Windows RT was our first ARM tablet. And as phones extend into tablets, expect us to see many more ARM tablets, Windows ARM tablets in the future," Myerson stated during the meeting. As ZDNet so eloquently puts it, this is the blurring of the lines that many of us have been hoping for. So what does it mean?

Both Windows Phone and Windows RT can run on the ARM architecture, which offers better battery life. Microsoft is apparently working to unify the programming interfaces between these two operating systems, along with the frameworks and developer tools. Eventually, it makes sense for us to see a common Windows Store for both Windows Phone and Windows RT.

This isn't the first time we've heard about this sort of blurring of lines. Not that long ago, we learned of a rumor that Microsoft was indeed looking to merge Windows RT and Windows Phone. The future towards having Windows Phone and Windows RT merge does look bright.

Ballmer: 'We make a ton of money', touts company success in the last 10 years