Is Windows RT confusing consumers? Maybe it’s all in the name (opinion)

Over the past few weeks many tech reviewers and market analysts have called on Microsoft to abandon its Windows RT operating system. Now, they have a powerful ally. International Data Corporation (IDC), a premier global provider of market intelligence and advisory services for the information technology, telecommunications, and consumer technology markets, has said that two Windows operating systems is confusing to consumers, and urges Microsoft to put its efforts behind Windows 8. 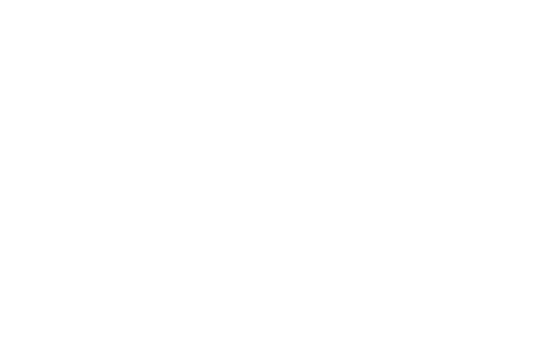 Tom Mainelli, IDC's research director for tablets, said Microsoft's decision to direct its marketing toward both operating systems as being tablet-ready has not worked. "Two OS’s for tablets has resulted in confusion on the consumer side," said Mainelli. "Microsoft has had a difficult time spelling out why consumers would choose Windows RT over iOS or Android." And I would add, over Windows 8!

When Microsoft released the Surface RT tablet last October, many tech reviewers immediately panned its operating system, Windows RT, for not allowing the tablet to run Windows legacy software, or download Windows desktop-style applications like Photoshop, or Quicken. But many of the reviews that pointed out these “flaws”, failed to mention that those programs also could not be downloaded to Apple’s iPad using iOS. Why the disparity? Why do reviewers and consumers expect so much more from Windows RT?

Maybe, it’s all in the name. Consumers have come to expect a certain level of functionality from an operating system with the name “Windows” in it. And as I have written in a previous article, it could simply be a matter of marketing. Unlike Apple or Android that clearly distinguish their tablet OS’s from their desktop or laptop OS’s, Microsoft took a different approach.

It’s important to note that Mainelli did not say that Windows RT is a failure-- "It's not a bad product," he said, but he thinks it’s clear that Microsoft made the wrong design choice, and then followed it with questionable marketing.

But, is Windows RT dead? I cannot, of course, answer that question here with any certainty. But let’s examine what has happened thus far. In January, Samsung, the South Korean electronics giant, said it wouldn't release a Windows RT device in the US. Then, earlier this month, the chipmaker, and major player in the tablet market, confirmed it was pulling its Windows RT-powered Ativ Tab from European sales channels.

And according to IDC's forecast, Windows RT tablets will end 2013 with only a 1.9% share of the year's shipments, or 3.6 million devices out of total of 190.4 million. In comparison, IDC projects 93.2 million Android tablets and 87.8 million iOS-powered iPads will ship this year, and says that Google's mobile operating system will take the top spot for the first time. I’m still a Windows RT fan, but, at this point, even the most optimistic of us have to admit that the operating system’s future seems shaky.