Windows Phone's Word Flow keyboard is coming to 'other platforms' starting with iOS - OnMSFT.com Skip to content
We're hedging our bets! You can now follow OnMSFT.com on Mastadon or Tumblr! 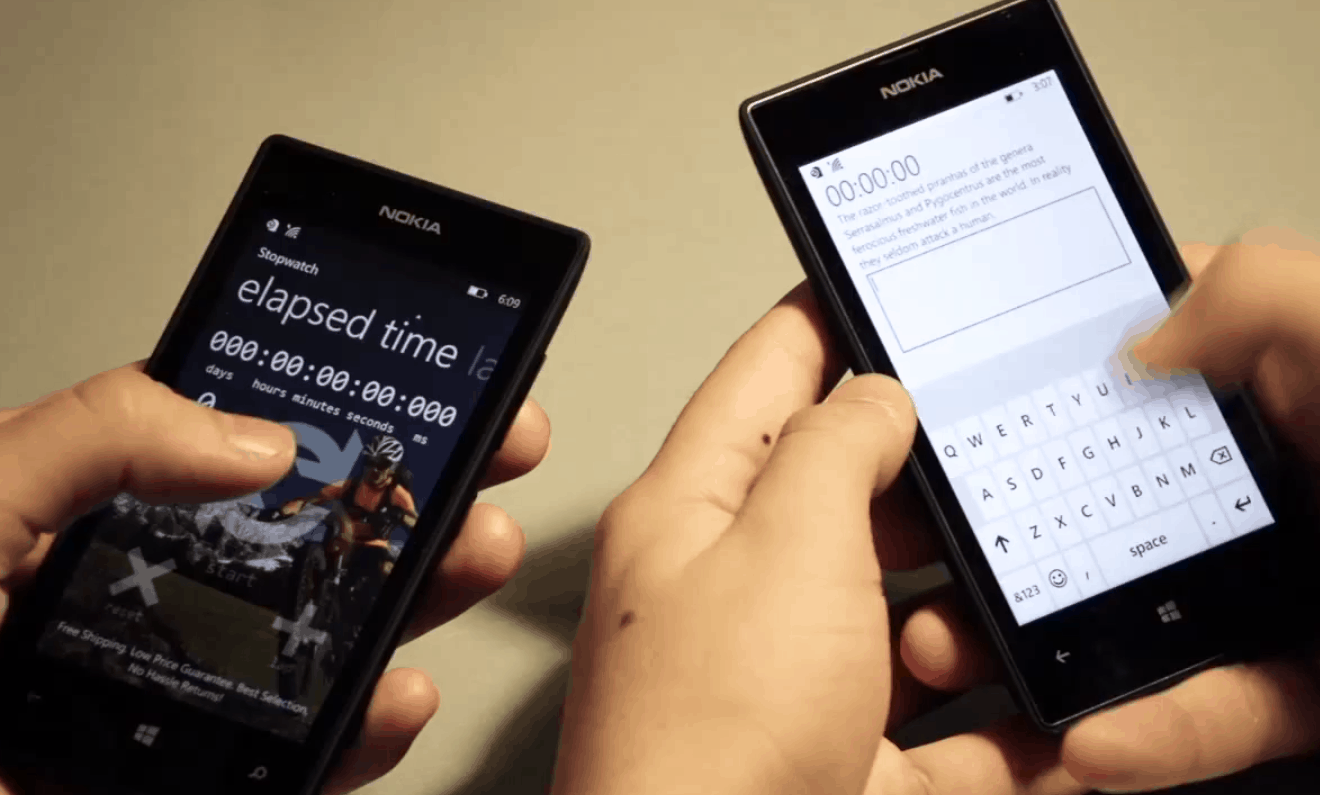 Specifically, emails are being issued to Windows Insiders asking them to play around with one of Windows Phones prized features in Word Flow. According to the email, iPhone 5 or newer device holders will be helping the Windows team on “extending this keyboard to other platforms, starting with iOS.”

Read the following email if you’re interested in trying this out:

Do you own an iPhone (5S or newer)? Do you think your native iOS keyboard could use improvement?

Word Flow keyboard has long been one of the highly praised features on Windows Phone and was used to break the Guinness World Record for fastest texting. We are now working on extending this keyboard to other platforms, starting with iOS.

Before publicly releasing this keyboard to the App Store, we’d love to give Insiders like you a preview. With your feedback, we’ll build a roadmap of improvements to the keyboard over time.

If you’re interested in participating in this beta program, just send an email to [email protected] with subject line "I want in!" and we’ll be in touch!

While this may, once again, anger die-hard Windows Phone fans, the Windows team seems to be ensuring that parts of Windows Phone live on, even if it’s on other platforms.

Thanks for the tip, @WinPhanKyle!