ComScore stats for the month of July were posted yesterday and some insights into recent U.S. smartphone usage are being revealed. As of July 2015, there were 191.4 million people in the U.S. toting smartphones. Those numbers represent a 77.1 percent mobile penetration in the states; needless to say, the US is becoming a very saturated market for smartphones.
Among the top operating systems being used on smartphones, Android ranked highest with 51.4% of the market, a 0.8% drop from last month's 52.2% stake. Apple seemingly found Androids' lost share as it came in as the second most used OS at 44.2%, up 1.1% from its April share of 43.1%.
Microsoft rounded out the top three list with a slight dip of 0.2% going from 3.0% to 2.9% just ahead of its Windows 10 Mobile launch. With no official launch date set for Windows 10 Mobile, new phones making an appearance on the shelves, and carriers reducing what little presence Windows Phones has in the public eye, it's almost a miracle the drop wasn’t more significant. 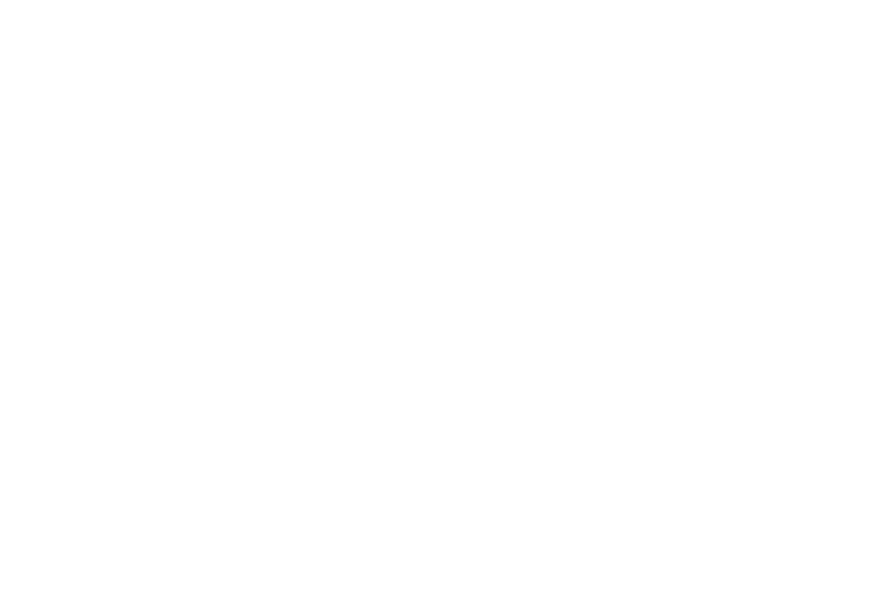 Moving onto other news, comScore tracked the top 15 most used U.S. Smartphone Mobile Media apps. Note, the stats from tracked usage on iOS and Android platforms only, not that Windows 2.9% share would have swayed any of the numbers. Among the most used apps, Facebook and Facebook Messenger ranked the highest with 73.3%, and 59.5% reach respectively. Google-owned YouTube came in a close third at 59.3% followed by the suite of Google Search, Google Play and Google Maps. Breaking up the Google app lovefest is Pandora Radio coming in with a 43.9% reach of US users. Interestingly enough, Apple Music made the chart at 14th with 24.1% reach beating out Snapchat at the bottom of the list at 15.
While the numbers are strictly US usage only, it might be a bit worrisome that Windows Phone and Windows 10 Mobile only have 5 out of 15 of the most used apps officially supported on the platform. Facebook (Microsoft made), Facebook Messenger, Google Search, Pandora and number 13 on the list Twitter are the only representatives officially available in the Windows Store. Hopefully, Microsoft can gain some mobile traction from the Windows Universal App platform soon.
This post has been update to reflect official apps supported on Windows Phone