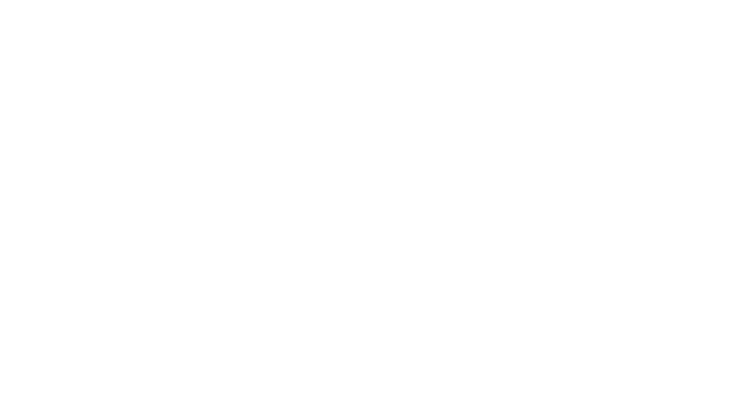 In an official press release, Microsoft has revealed that the company's Windows Phone mobile platform has attained a second-place lead in Latin America, according to new data from IDC. In fact, Windows Phone is now the second most widely used operating system in the region.

"During this year’s Mobile World Congress, we set ourselves the goal of being the second most widely used mobile platform in Latin America by the end of 2013, and we are overjoyed to be able to announce that these reports show that we have achieved this five months before the end of the year," Liliana Gonzalez stated. She is the director of the Windows Phone Division for Latin America.

Currently in Latin America, there are over 20 countries that have a wide range of Windows Phone devices, including the Nokia Lumia 520 all the way up to the Nokia Lumia 920. In just a one year time span, Windows Phone went from 4th place to 2nd place and has seen great reception in countries like Argentina, Brazil, Chile, Colombia, Mexico and Peru.

"We will continue working alongside Nokia to offer more and more people in Latin America the holistic experience which Windows Phone has for them, in order to offer a more personalized smartphone which is the best for the Windows environment and the best hardware for people and companies," Gonzalez adds.

For those of you who are from Latin America, have you purchased a Windows Phone device? How has your experience been so far? Let us know in the comments below!