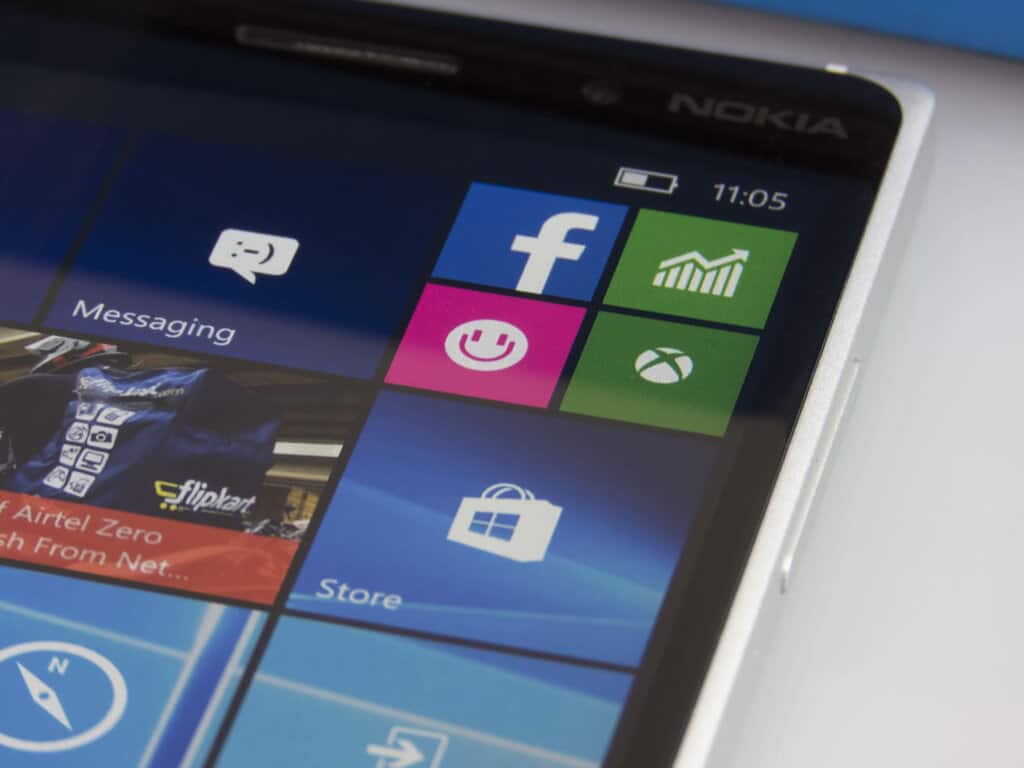 Do you remember Microsoft's Windows Phone? If you accidentally have forgotten during your move on to an iPhone or Android, the best Windows phones were often branded with the Nokia Lumia name. In a recent tweet, the famed phone leaker Evan Blass brought back some of those memories, showing his enormous collection of Nokia imagery.

As seen above, the images cover all kinds of Nokia products. We see the fan-favorite Lumia 1020, a Lumia-branded phone power bank, and even some unreleased products like the Lumia 1030, too. If you look closer, you'll also see some concept products, and their code names as well. A separate tweet also shows "Moonraker,” the Nokia smartwatch that Microsoft killed off, and the long-dead McLaren Windows Phone.

Safe to say that this collection of images will be sad for some people. The last Lumia Windows phone was the Lumia 650, released four years ago. Since then, Microsoft killed off the Windows Phone platform, with support ending this past January.

But, if you're a Nokia fan, all hope is not lost, though. Recently, Nokia phones resurfaced when HMD Global acquired the right to sell phones under the Nokia brand name. Much like the glory days of Windows Phone, there are some solid Nokia Android phones out there for budgets both big and small. However, we're not sure HMD's Nokia-branded Android phones will ever recapture the magic of the now vintage-looking Lumia family.

How to add tags in Microsoft Teams