Windows Phone had less than 1% market share in most markets in Q4 2017 - OnMSFT.com Skip to content
We're hedging our bets! You can now follow OnMSFT.com on Mastadon or Tumblr! 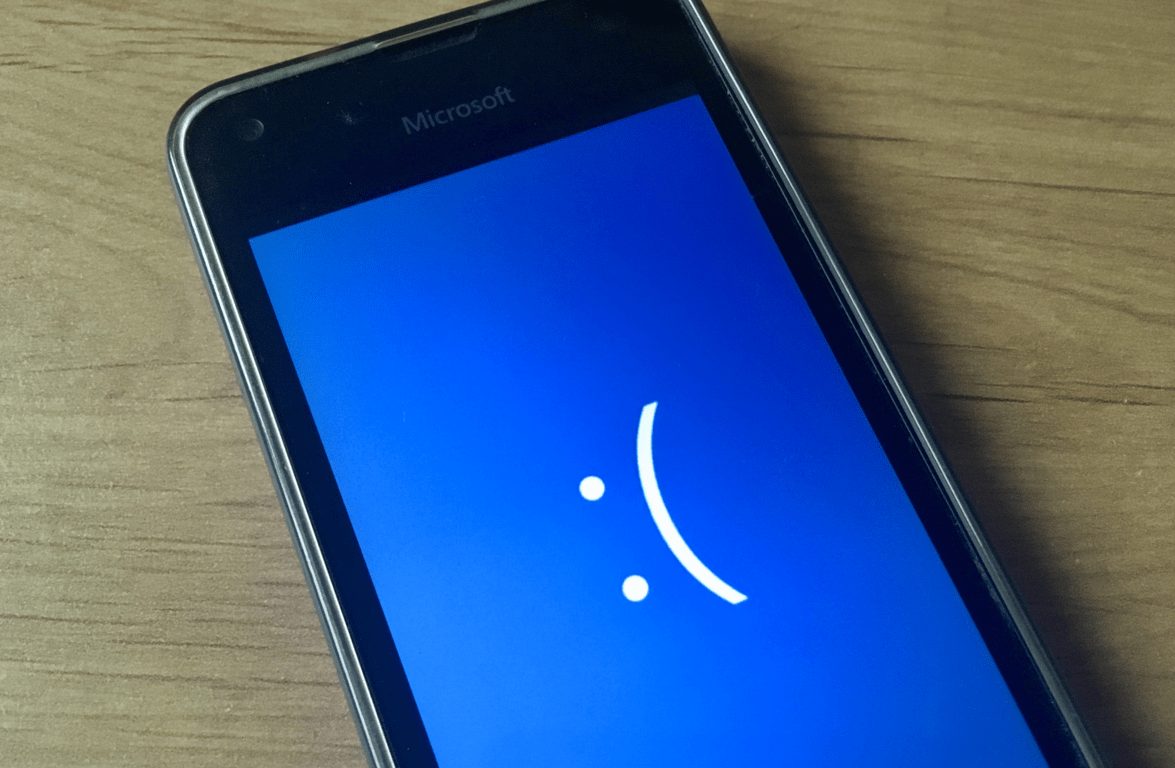 Despite Microsoft putting Windows 10 Mobile in maintenance mode last year, there was a still a (very) small number of consumers purchasing Windows phones in Q4 2017. According to the latest data from Kantar Worldpanel, Windows Phone had less than 1% market share in all markets except Italy (1.9%) during that period (via Windows Latest). 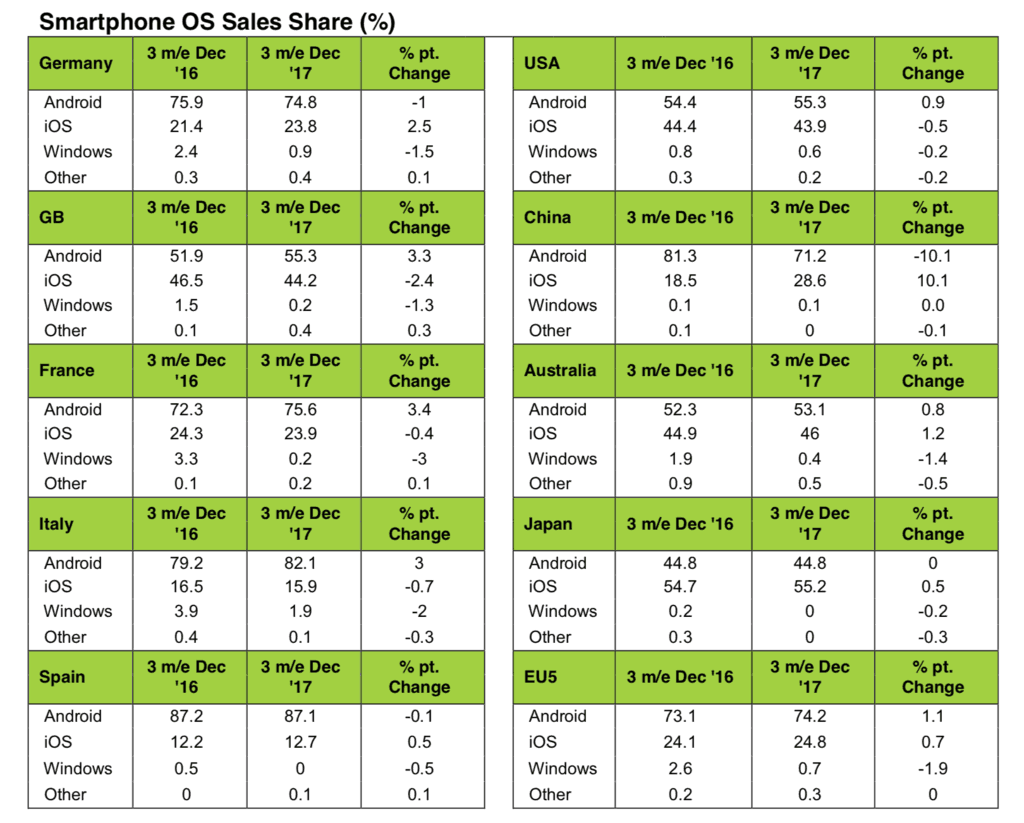 Compared to the same period a year before, Windows Phone fell below the 1% bar in Germany, Great Britain, France, and Australia. Of course, Kantar’s market share data only reflects phone sales during Q4 2017, not phones that are still in use. Still, the proportion of Windows 10 Mobile phones in the ocean of 600 million active Windows 10 devices is probably very small. It's even smaller when you remember that close to 80% of Windows phones still in use back in June were still running Windows Phone 8.1 or older, according to AdDuplex.

Do you think Windows phones will still appear on the radars of Kantar and others a year from now? Microsoft and other retailers are still selling the Alcatel Idol 4S and the HP Elite x3, so that's a possibility. Anyway, Microsoft has already acknowledged the obvious and is now selling more Android phones that Windows phones on its own store.