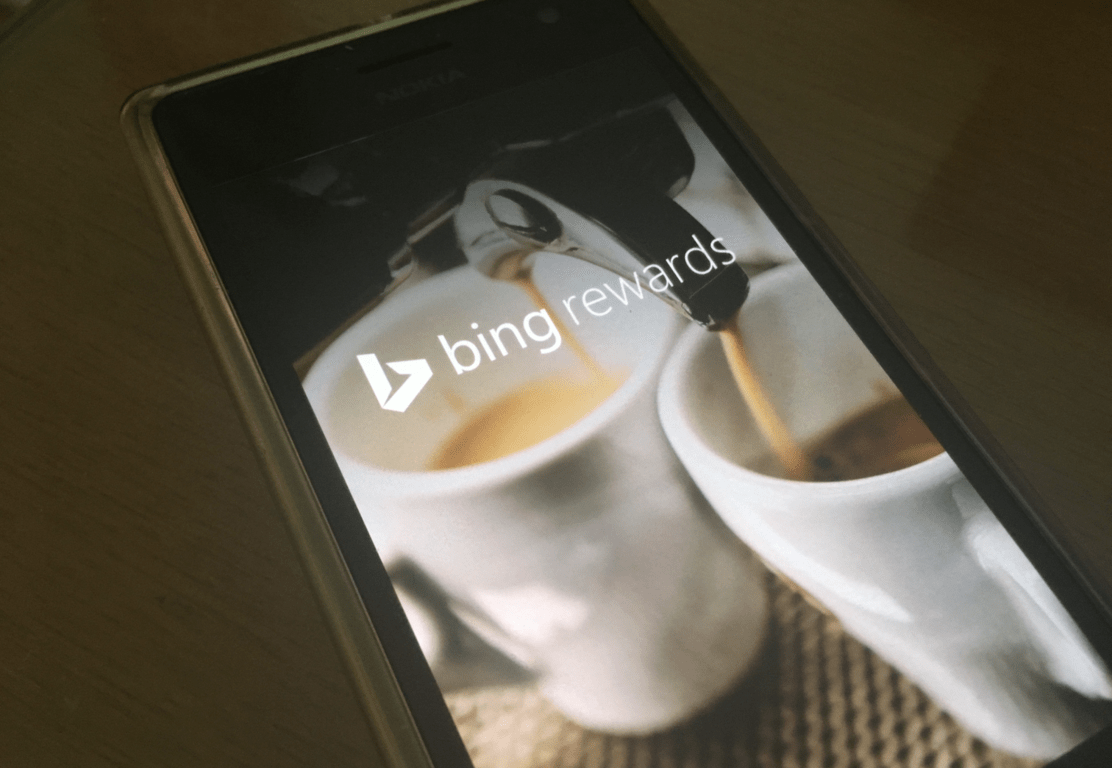 Microsoft will soon stop supporting its Windows Phone Bing Rewards app, a decision that follows its replacement with the new Microsoft Rewards program a year ago. If you open the Bing Rewards app on your Windows phone, you may see an in-app notification explaining that “we’re ending support for this app in May” (via MSPoweruser). It’s not clear if the app could continue to work without being supported or if Microsoft will completely remove it from the Windows Store.

Microsoft previously removed the Bing Rewards iOS and Android apps from their respective app stores some time ago, so the Windows Phone client was the last man standing. The Bing Rewards app was designed to let you manage your account, earn and redeem credits, enter sweepstakes and more, but its Metro design looked a bit dated.

As of today, there is no mobile app for the new Microsoft Rewards program, though we remind you that the Bing Rewards replacement has just started to roll out to new markets such as Australia and the UK. However, mobile users can still earn Microsoft Rewards points by doing Bing searches on the web, Cortana or the dedicated Bing app.