Windows Phone dominating the no-contract smartphone competition, according to Amazon.com

Windows Phone is not exactly taking the world by storm, but it does seem to have a leg up on the competition when it comes to no-contract cell phones. As of now, within the United States, Amazon.com reports that out of its top five bestselling no-Contract cell phones, three of them are Windows Phone devices.

According to the commerce giant, they are selling more Nokia Lumia 520 devices for AT&T than any other device in the category. This is then followed by the HTC Desire 816 in second place, with the Nokia Lumia 521 in third place, the Nokia Lumia 635 in fourth palace, and a Samsung Galaxy S III to end the list.

Companies like Apple have never had their eyes on the low-end market, and in recent years, it has been dominated by cheap and affordable Android devices – plagued by many poorly underpowered devices. However, in 2013, Nokia had set their eyes on the market and made a big impression with the Lumia 520. Now, the Lumia 635 provides the most attractive option with a 4.5” IPS display, 8 GB of storage, and a 1.2 GHz quad-core CPU, for only $79.99. 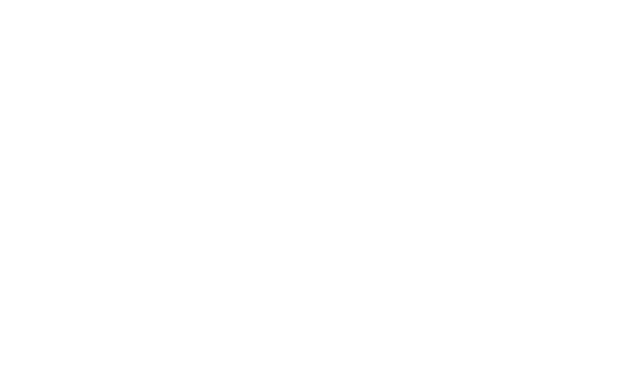 If we skip across the pond to Amazon UK and look at their best selling “Pay As You Go” options (looking only at smartphones), two devices are Windows Phones — the Lumia 520 on Vodafone in black and then again in red. The other three devices are Android phones from Smart Mini and HTC.

Windows Phone is continuing to grow, but before it takes over the hearts of high-end phone lovers with the Lumia 1020, 1520, and more — it may become a staple for affordability around the globe.

Beta testing after Windows 10 is launched: Insider Program highly likely to continue but not guaranteed