"Available now, you can download new emulator images for Windows Phone 8.0 Updates 2 and 3 from the Microsoft Download Center, and install them on your existing Windows Phone SDK 8.0 installation," Microsoft stated in an official blog post.

Microsoft has released two sets of emulators. The first set corresponds to the GDR2 update (also known as simply Update 2), adding support for development environments that only have Visual Studio 2013 RTM installed. However, if you already have the original Windows Phone 8 Update 2 emulator images on your computer, you do not need to download this update.

The second set corresponds to the GDR3 update (also known as Update 3) and adds a 1080p emulator so developers can see how their app will render on a 1080x1920 smartphone display. The current WVGA, WXGA, and 720p​ emulators will also be updated to build 8.0.10512​. 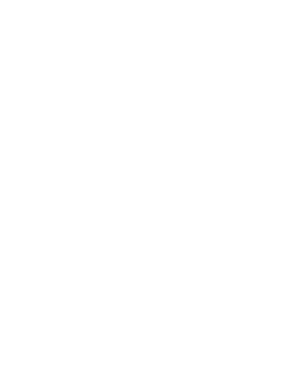 Hit the download link below to snag the updated emulators. Windows Phone app developers should snag the Update 3 emulators to ensure their app works on a 1080p screen resolution. Happy developing!