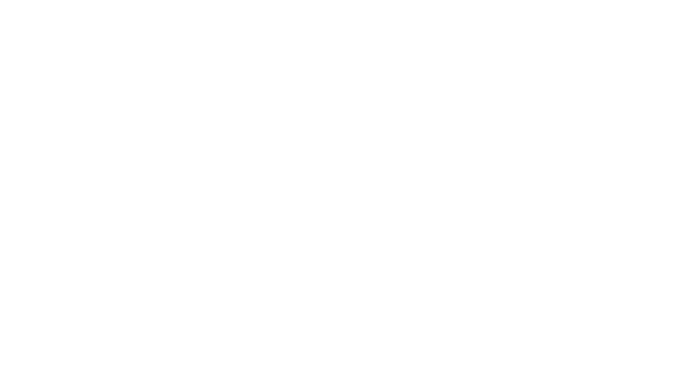 Not too long ago, Microsoft seeded the Windows Phone 8.1 SDK to developers, and as usual, it was leaked all over the internet, giving us a sneak peak of some of the features of the upcoming operating system. We even shared with our loyal readers a video walkthrough of the SDK, detailing some of the features that were present in the build. Recently, another new feature has surfaced that give users the ability to mute conversations.

This isn’t a very big feature, but it can still come in handy for many people. The mute feature can be used on a single or group conversation, allowing users to avoid messages from people they don’t want to talk to. You will still receive the messages, but it won’t notify you about them or show a count in the Live Tiles. Similarly, conversations can be un-muted as well with a few simple taps.

Windows Phone 8.1 will bring several useful features at the table, including the Universal app, a notification center, a new podcast app, several improvements for Internet Explorer, OneDrive (formerly known as SkyDrive), and more. There are still many features which are not a part of the SDK such as the highly rumored voice-assistant Cortana, and more.

Microsoft is expected to unveil its next-generation operating system at the BUILD 2014 conference in April, with the public release in the following months. The good news here is Microsoft already confirmed that devices running Windows Phone 8 can get the taste of the latest Windows Phone 8.1 so users can breathe a sigh of relief.

‘Instead of paying too much for an iPad, I got the Surface 2’ (video)