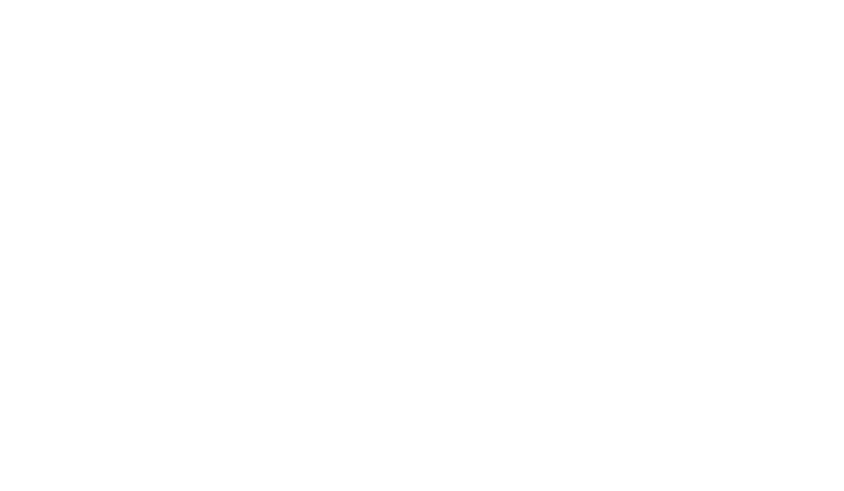 Windows Phone 8.1 has started showing up in some regions for existing devices, and it was even confirmed by Microsoft India that it will roll out by the second week of July. According to a new report, Windows Phone 8.1 update has been completed for sometime now, and even the GDR1 update is almost ready as well.

Windows Phone 8.1 GDR1 update won't be as big of an update, but it will bring a few exciting features on board, such as the native folder support which was only possible via app before. The native folder support was revealed earlier this week, a feature that give users the ability to create folders on the Start screen by dragging apps over the other. The feature is present in Android and iOS for quite sometime, so it would definitely be an excellent addition to Windows Phone 8.1.

The Windows Phone 8.1 GDR1 update will reportedly hit RTM milestone very soon, possibly by the end of this week. Later, it will be available for those enrolled in the developers program which allow users to test the new OS before carriers/OEMs roll it out. It will then be rolled out by the carriers, and if we were to guess, it should take a few months to reach the users since the WP8.1 is not widely available for existing devices.