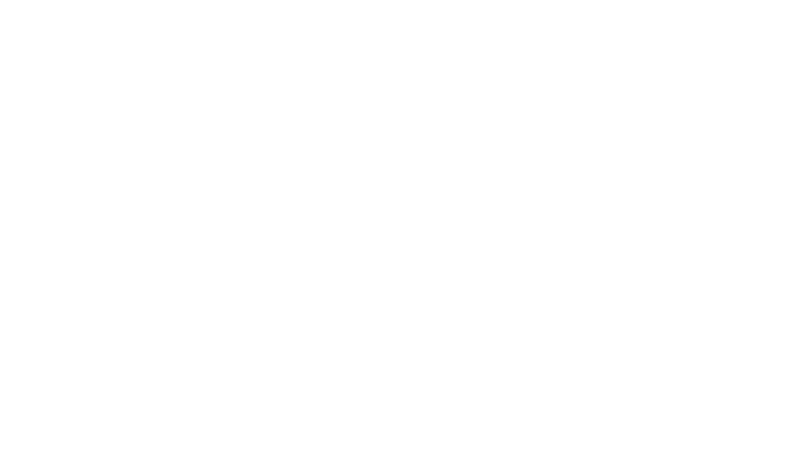 It appears Microsoft is ready to ship Windows Phone 8.1 GDR1, as references to the update have been found in official documentation for OEM's from Microsoft. We've recently talked about a number of updates coming in GDR1, including a new 3D UI and native folders.

Not much else is known about GDR1, but rumor has it the update recently hit RTM, which means a rollout for Developer Preview users is imminent. The official documentation from Microsoft is currently inaccessible to the public as it's only intended for Windows Phone OEM's.

These are the top five free and paid social apps for Windows 8.1 and Windows RT as of July 26th