Recently, we heard that brand new Windows Phone 8 devices from both Nokia and HTC were having issues that caused random reboots. Now, Microsoft has identified this random reboot issue and is planning on releasing an over-the-air fix in December. This is obviously great news for those who were having this issue. 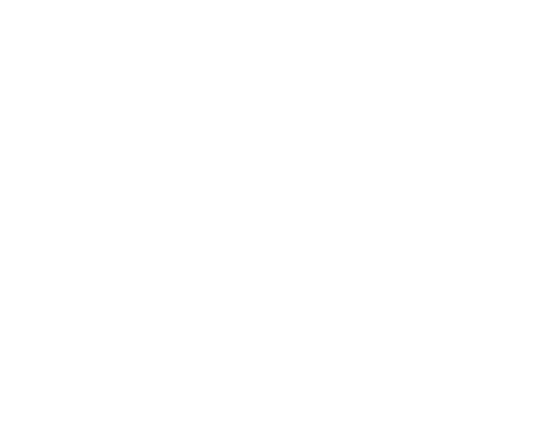 "We're continuing to investigate some reports of phones rebooting and have identified a cause with our partners. We are working to get an over-the-air update out in December," Microsoft stated in an official statement. Microsoft has not revealed exactly what the cause of the random reboots were and the company has not provided details as to what Windows Phone 8 devices were affected by this issue. Microsoft plans to release this over-the-air update in December.