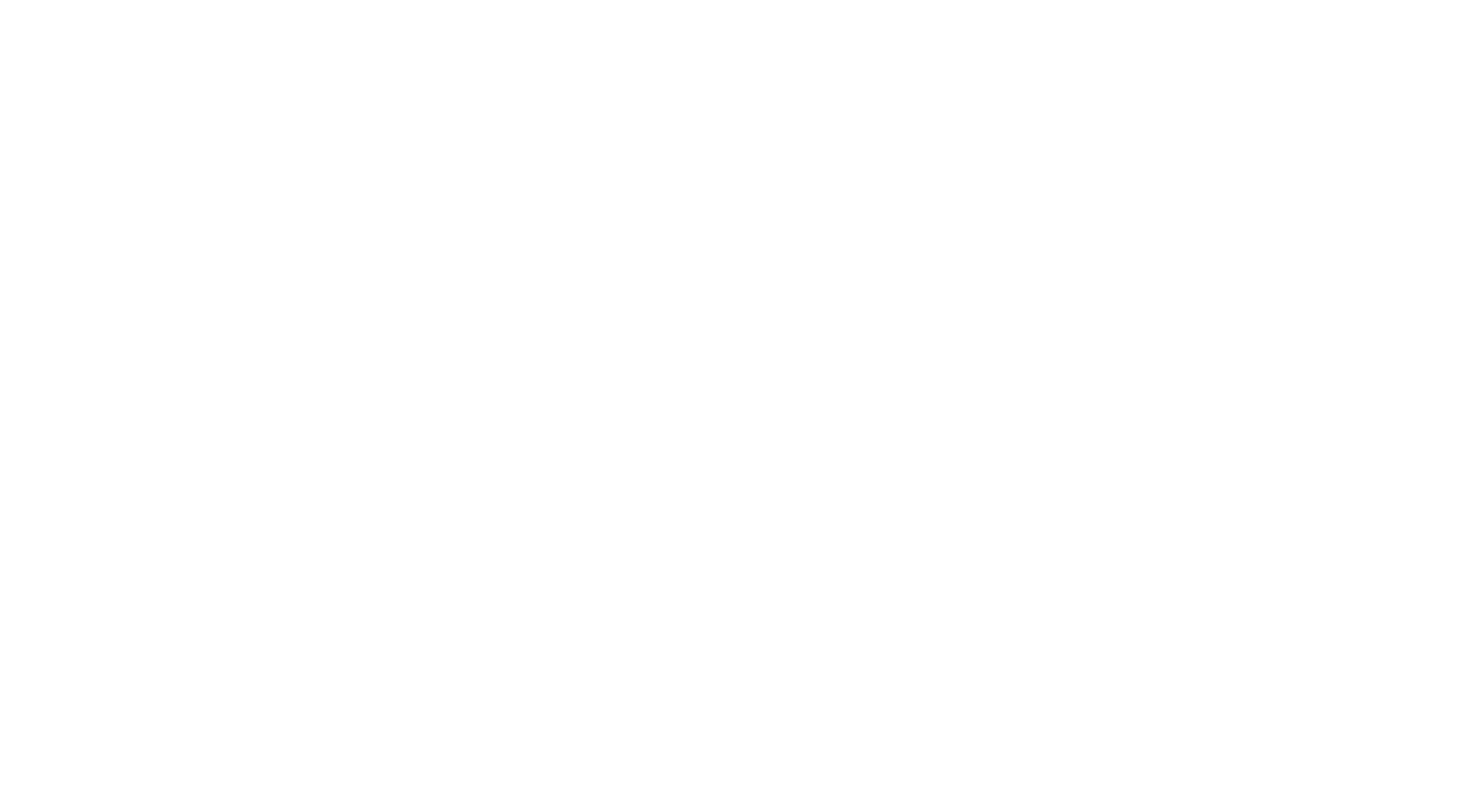 Windows Phone GDR3 is the next update in line for current Windows Phone devices, expected to launch first on the Nokia Lumia 1520 this month, the update is said to include a number of additional improvements including support for 1080p displays, as well as improvements to the multitasking menu.

Today, screenshots taken on a Nokia Lumia 920 Development Device leaked onto the web, revealing and confirming most already rumored features. The device was purchased from craigslist, and was preloaded with GDR3 already installed at build 10484. From the screenshots, we can see that Nokia have named the GDR3 update at Lumia Bittersweet Shimmer, which is interesting.

GDR3 is currently in testing and will soon be pushed out to OEM's for testing. The update will first arrive on the Nokia Lumia 1520 before being pushed out to current devices, as GDR3 was really designed to support 1080p devices, which as of yet aren't available. Check out the source link below for a number of other GDR3 screenshots.