Windows Phone 7.8 rolling out to all devices right now?

Earlier today, rumours claimed that Microsoft was planning to push the Windows Phone 7.8 update out to every Windows Phone 7 device at 6PM GMT time on January 30th. For those on the ball, that's today, right now. 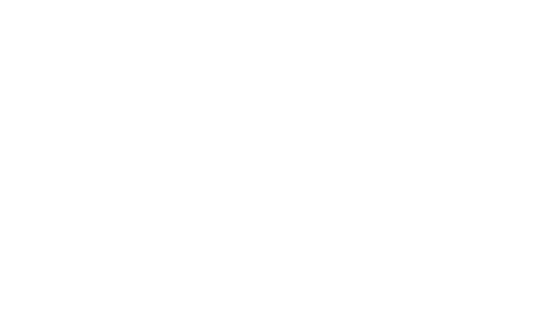 As writing this, it's currently 8 minutes past 6PM in the UK, and some users are "claiming" to have received the update, however others are not. We are also trying to see if the update will reach our HTC Mozart, but right now Zune thinks 7.5 is the latest version of the OS.

Update: It appears the update is only for Nokia Lumia devices, and not for all Windows Phone devices.

Update 2: Actually, users are claiming to be receiving updates on other devices too, we cannot confirm as our HTC Mozart is yet to receive an update.